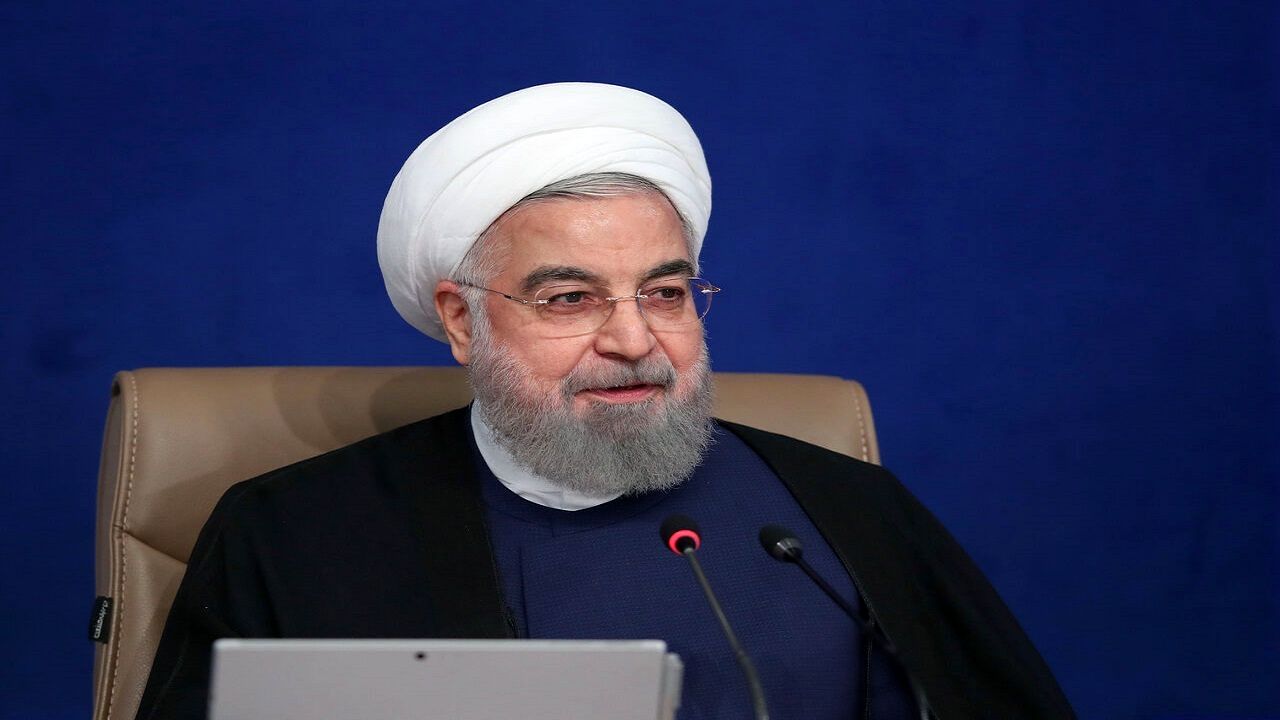 According to Shaman News: Hojjat-ul-Islam and Muslims President Hassan Rouhani on Saturday at the meeting of the National Anti-Corona Headquarters, referring to some concerns by the country’s health officials about the lifting of some restrictions and the start of reopening, said: The cold, as a result of the closure of the spaces and the inversion of the air, is absolutely right, and the hygienic instructions must be followed more strictly than before.

The President also mentioned the issue of the 22nd of Bahman ceremony as one of the topics of discussion in this meeting of the National Headquarters against Corona and said: “Due to the special conditions we have, this year this ceremony should be held mainly symbolically by car and motor to hold the ceremony.” Be and not in such a way that a problem happens to people.

Emphasizing that in the conditions of the corona outbreak, it is obligatory for everyone to save our lives and the lives of the people, Rouhani said: “Reopenings can be done, especially in cultural and religious issues, provided that 100% of the health instructions are followed.”

Expressing satisfaction with the declining slope commensurate with the trend of coronary heart disease and deaths, he added: “Although the death of even one person due to coronary heart disease is high, but a significant reduction in fatalities and reaching 2 digits as a result of the efforts of medical staff And the proper observance of health instructions by the people is a cause for happiness and a proof that the observance of hygienic points is in the interest of the people more than anyone else.

Referring to the acceptable situation of observance of instructions by businesses and businesses, as well as the reduction of the presence of office staff, the President said: “There are two other areas of social activities, namely cultural and religious affairs and communities and traffic, which neglect to comply with health instructions.” They are a cause for concern and could lead to the outbreak of the fourth wave of coronary heart disease, and the concerns expressed, including at this meeting, are perfectly justified, and if the guidelines are not followed in these areas, we will have to impose stricter restrictions.

He lamented the growing prevalence and victimization of coronary heart disease in some western countries, noting that in winter the cold weather and the intensification of air pollution and inversion, which usually occurs in this season, are a double factor for concern about the intensification. It is an outbreak of the disease and therefore the observance of health instructions becomes doubly necessary.

Rouhani reiterated the need for mourning ceremonies to be held in full compliance with health instructions, saying: “In today’s meeting, it was decided that the Bahman 22 ceremony will be held symbolically this year as well.”

The President continued by stating that in today’s meeting we had a detailed discussion about the vaccine, the explanation of which will be provided in detail by the relevant officials, said: “All our efforts are to vaccinate with the priority of medical staff and people with high risk conditions in these months.” The rest should start in 1999, and next year the vaccine, made jointly by Iran and a foreign country, and another vaccine produced by domestic experts, will be vaccinated more widely.

He reiterated that the start of vaccination, and even universal vaccination, does not mean the complete elimination of concerns, and that health guidelines should be followed vigorously and fully as long as the disease is eradicated.