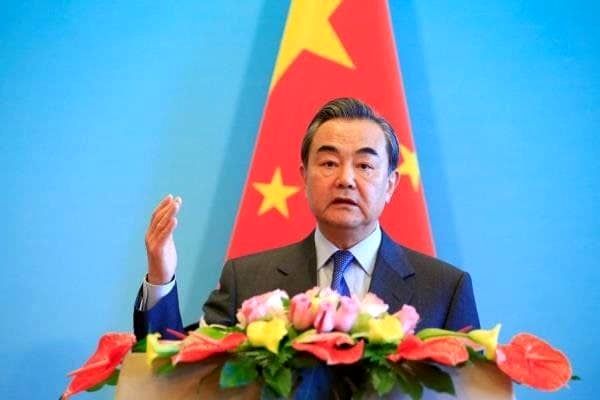 Chinese Foreign Minister Wang Yi on Monday called for the unconditional return of the US condition to the Iran nuclear deal, according to CNN.

According to Eqtesadonline, the Chinese Foreign Minister continued his speech by emphasizing that the main reason for Iran’s reduction of Borjami obligations was the US unilateral withdrawal from the nuclear agreement (Borjam) and the application of Washington’s policy of “maximum pressure” against Tehran.

He added, however, that Washington was increasing pressure on Iran.

Today, Monday, the Foreign Ministers of Iran and the P4 + 1 countries issued a joint statement on the Comprehensive Joint Action Plan after holding an informal meeting.

The statement said: The meeting of the Foreign Ministers of the three European governments + 2 (China, France, the Russian Federation, Britain, Germany and the EU foreign policy chief) and the Islamic Republic of Iran, members of the Comprehensive Joint Action Plan (CJAP), on December 8 ٢٠٢٠ (١ دی ١٣٩٩) was held virtually. The meeting was chaired by EU foreign policy chief Joseph Borrell.

Borjam members reaffirmed their commitment to the agreement, reiterating their efforts to do so. They continue the need for full and effective implementation of the UNHCR by all parties and address the current challenges of implementation. [برجام], Including nuclear non-proliferation and sanctions lifting commitments.