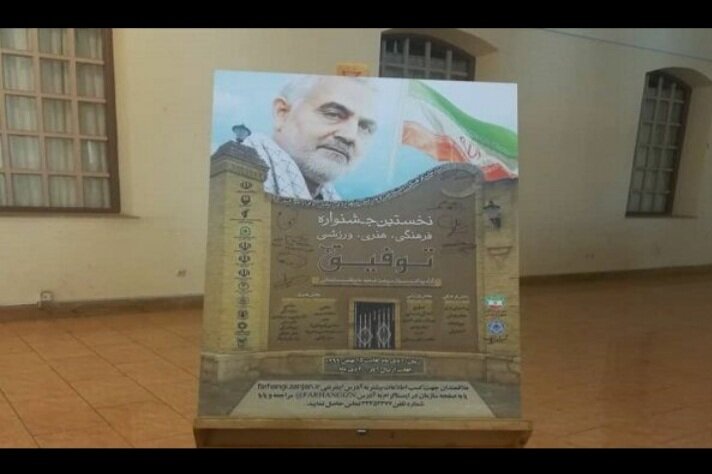 According to the Mehr correspondent, Gholamreza Nazari in the press conference of the first cultural, artistic and sports festival of Tawfiq and commemorating the martyr Haj Qasem Soleimani on Monday afternoon, as well as the selection of an exemplary citizen, said “One of the concerns imposed on the Zanjan municipality by the outbreak of the coronavirus was the decline in the organisation’s revenues,” he said.

He reminded that the statistics show that the amount of revenues of Zanjan Municipality has decreased by about 30% after the outbreak of the coronavirus, adding: “Undoubtedly, today, when the society is struggling with the coronavirus, the medical staff should The title of health defenders is in the forefront of the fight against Corona, let us appreciate that Zanjan Municipality also took action in this regard.

Nazari pointed out that the outbreak of the Corona virus, apart from imposing high costs and reducing the revenues of this organ, caused us to see changes in the approach of Zanjan Municipality in some areas: Due to the closure of the cultural, social and sports organization of the municipality Zanjan At the beginning of this year, we had to change these programs due to the outbreak of coronavirus in the second half of this year.

Nazari emphasized that we believe that the cultural field should have a high level of influence in order for the missions of the cultural institutions of Zanjan Municipality to come to the fore, and said: The birth of Fatemeh Zahra (PBUH) should be held symmetrically with the days of Fajr.

The head of the Cultural, Social and Sports Organization of Zanjan Municipality mentioned the drive of people from urbanization to citizenship as one of the approaches of this organization and stated: The festival of selecting the best citizen is another program of this organization and the festival is scheduled to be called on 9th and 10th. It will be held in January and its closing will be held on March 28, according to the plans.