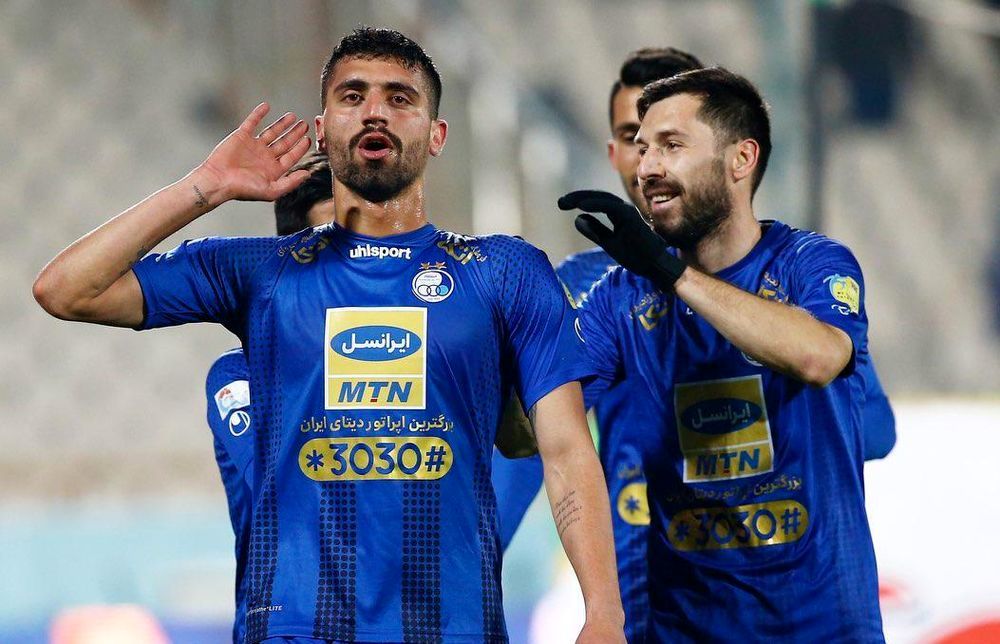 Mohammad Daneshgar got into a controversy after playing Peykan and Esteghlal; The clash with Farshid Ismaili and the discussion with the team’s coach, Behzad Gholampour, made the situation worse. Esteghlal’s defender was called to his team’s disciplinary committee for the fifth time, but Farhad Majidi officially dismissed him. However, some players, such as Farshid Ismaili, who have a good relationship with Esteghlal defender, mediated for Daneshgar to return to the team.

It is said that if Majidi pours clean water on the hand of his controversial defender and his separation is finalized, the player’s departure consent will be issued, provided that his destination is not Persepolis.