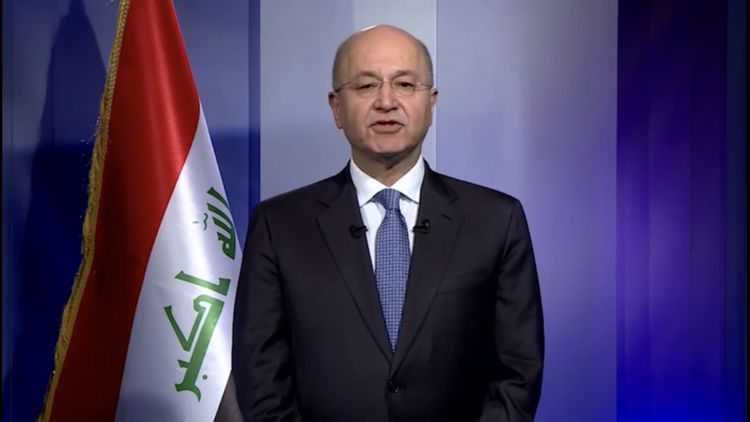 The Iraqi president stressed that the Iraqi government will provide the corona vaccine to the people free of charge.

The President of Iraq, Barham Saleh, in his speech at the UN General Assembly meeting on the fight against Covid-19, stressed the importance of international solidarity in combating the disease and reducing its casualties, and the need to ensure justice in the distribution of vaccines, to prevent damage. Emphasized the commercial goals of production and to prevent it from being influenced by political differences.

Barham Saleh said that Iraq, despite its very difficult financial and economic conditions, is one of the countries where the corona vaccine is distributed free of charge to its citizens.

The President of Iraq warns that the continuing corona epidemic in every city and village in the world means that all human societies are at risk of the virus, stressing the importance of drastically varying the economic and financial capabilities of countries and He also stressed the need to take measures to expedite the delivery of vaccines to many countries with disabilities.