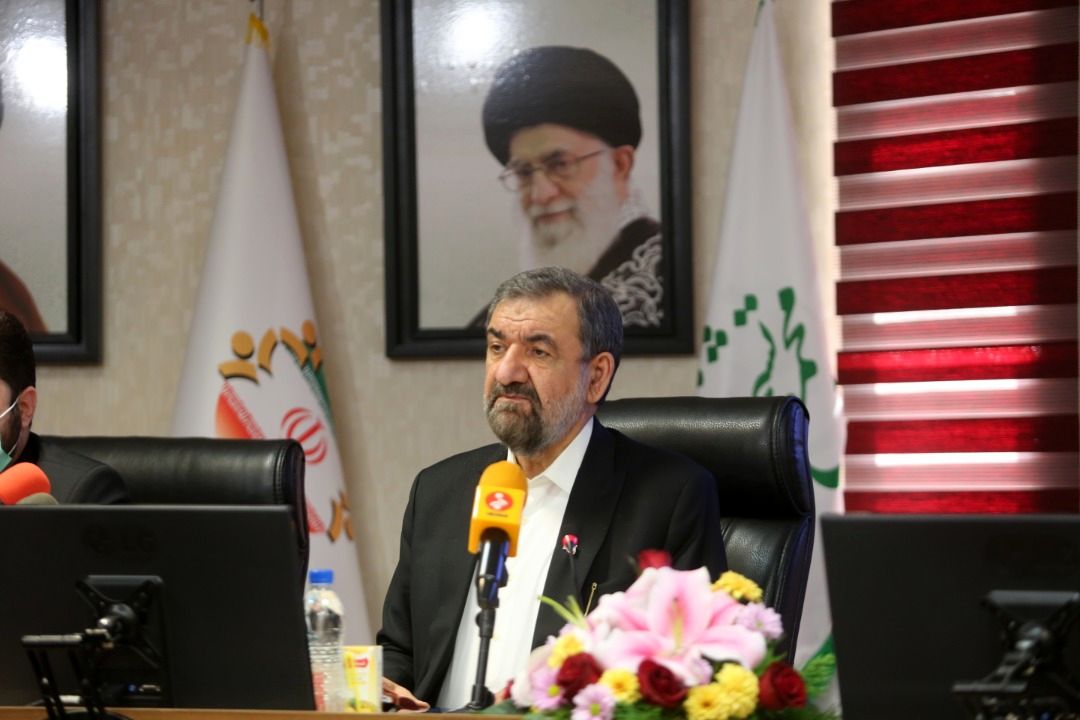 Mohsen Rezaei, Secretary of the Expediency Discernment Council, said this morning in a webinar on the general policies of the Islamic Republic and local government, which was held on the initiative of the Supreme Council of Provinces: “Nowruz itself shows the elite of the Iranian nation, which is several thousand Last year, they showed initiative and chose Nowruz for their celebrations.

He added: “This is a kind of intelligence and elite of the Iranian nation throughout history.” Human beings always need change in order to flourish and renew themselves, and choosing this day and adapting it to the philosophy of human change shows that our nation has been one of the leading and civilizing nations.

The secretary of the Expediency Discernment Council stated: It is interesting that most of the Fridays of this year, which belong to Hazrat Vali-e-Asr (AS), coincided with the historic days of Islamic Iran, and this year should be considered the year of opening and the year of emptiness in people’s lives.

The professor of Imam Hussein University (AS) added: “General policies are the source of legislation and you can present your proposed general policies for better local governance to us in the Expediency Council.”

The secretary of the Expediency Discernment Council said: “We asked the Ministry of Interior to increase the time for registration in the council elections so that the candidates are not welcomed due to the corona and the resulting problems, and we should try to hold passionate elections.”

He added: “Since the beginning of the revolution, some governments have come and gone, and the current government will end in a few months, and we hope that in the remaining few months, they will make more efforts to alleviate the suffering of the people.”

Rezaei said: “All governments have strengths and weaknesses. Today, we must have a precise pathology of this period in the administration of the country so as not to allow past injuries to be repeated in the future.”

The secretary of the Expediency Discernment Council added: “The known mistakes should not be repeated in the second step of the revolution.” Repeating some mistakes will cause us to have bad setbacks and lead us to irreversible points. In this case, history will call us bad. Managing the socio-economic affairs of services in cities and villages is one of the mistakes of the past.

He explained that there are ambiguities in the constitution regarding local governance and governance, and due to the lack of resolution of these ambiguities, we have not been able to use the full capacity of the councils. One of these points is that when writing the law by the councils, Articles from the constitution of the Guardian Council enter and make it difficult to pass and draft that law.

He added: “In the seventh chapter of the constitution, the issue of councils is mentioned and it shows that councils are a pillar along with other powers, but this capacity has not been used yet.”

Rezaei continued: “The 100th principle of the constitution deals with the issue of councils and powers very well, but unfortunately there is a legal stroke in this principle that should be eliminated by using the constitution itself.”

The secretary of the Expediency Discernment Council added: “In the second principle of the seventh chapter, it is clearly stated that the people themselves should participate in the welfare, economic and social affairs of the country, and the role of the councils is to organize the participation of the people.” The legal stroke of this principle is whether the people themselves should be directly involved in the affairs or whether the role of the councils is supervisory and the governors and governors should carry out the affairs.

The professor of Imam Hussein University (AS) emphasized: in formulating the general policies of the system, we can not do anything that is contrary to the principles of the constitution, but a solution can be found for it. It seems that Article 127 of the Constitution can be used to resolve this ambiguity.

The secretary of the Expediency Discernment Council stated that there is a huge potential in the rural area called the people: due to the ambiguities in some principles of the constitution, the use of this capacity has been neglected.

He suggested that the president delegate powers to the councils in the area of ​​city administration and local governance so that we can succeed in using the capacity of the people.

Rezaei added: the administrative and managerial structure of the country must change and a solution to this change must be found within the constitution. We should not hesitate when we can use the principles of the constitution to eliminate other principles.

He called the Guardian Council’s interpretation of Article 127 of the Constitution an appropriate one, saying it leaves open the hands of those who play a role in the implementation.

The secretary of the Expediency Discernment Council stated that the situation in the country needs to be changed: “Either the deposed governments have not realized the need for change or they have realized the necessity of change, but they have not come up with a solution to implement this change.”

Rezaei expressed hope that the country’s elites would focus on this issue and find a solution to resolve the ambiguities in Chapter 7.