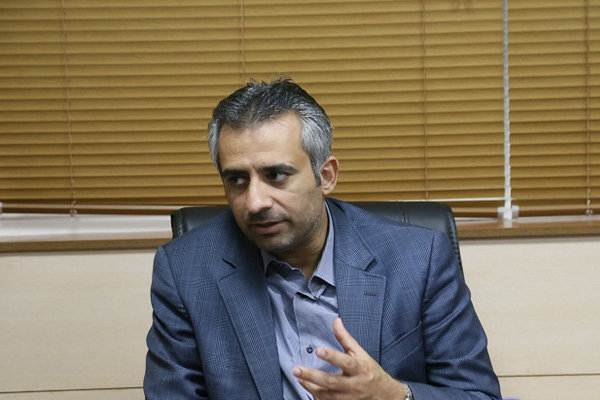 According to the Mehr correspondent, Reza Modarres on Monday evening in a meeting to review issues related to surface water management projects in Bandar Abbas, said that the implementation of surface water management projects to control floods is necessary and said: The municipality has been done and other programs are being implemented that the necessary forecast has been made in this regard and to complete it, the cooperation of all relevant agencies is needed.

Hormozgan governor’s deputy for coordination of civil affairs stated that the construction of a surface water disposal canal in the town The Prophet (ص) Needs seven billion tomans of credit, emphasizing the identification of critical areas in the city of Bandar Abbas, said: surface water drainage canal in the southern mission from Parstar Square to the sea with an area of ​​700 meters, the canal of Kar Street on the coastal boulevard, upgrading and body building خور Farmer and connect to منهول های GRP, modification and body construction of the endowment canal located in Shahid Mostafa Khomeini Boulevard has been implemented.

The teacher clarified: in order to prevent Flooded Passages, dredging and clearing of seasonal waterways, water conduits, tables and alluvial networks are underway.