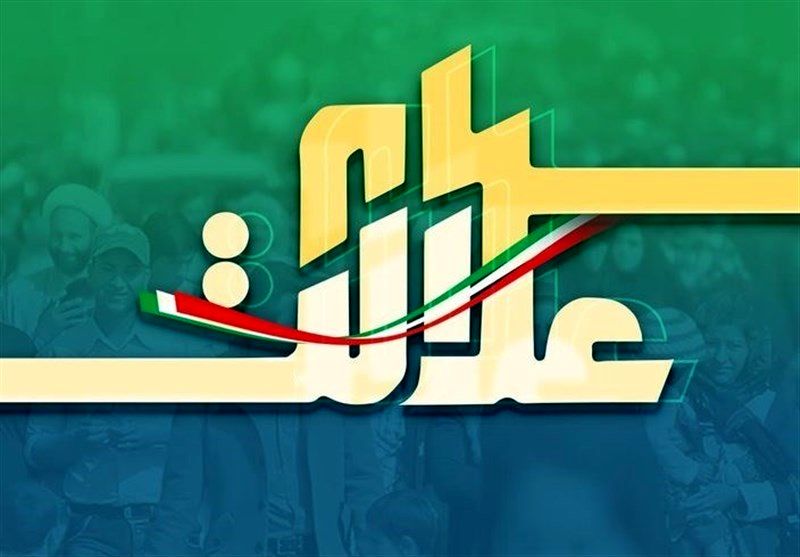 Indicator Exchange Last week it had a downward trend and reached 1,444,000 units on the last trading day of last week, but today it started balanced and in most symbols started in positive ranges and at the beginning of capital market trading all three stock exchange indices were covered in green.

Simultaneously with the growth of 2.23% in the total stock market index, the value of the 532 thousand Toman justice stock portfolio was accompanied by a growth of more than 2.12%, while its value was decreasing last week.

What was the value of the stock of justice?

Value Justice shares It also increased slightly in line with the rise of the stock market index.

Those whose initial value of justice shares is 532 thousand Tomans At the end of trading on Saturday, December 17th, the value of their justice shares reached 10 million and 134 thousand Tomans. On the first day of this week, the value of these shares increased by 2.12% and reached 10 million. It reached 349,810 tomans, which increased by 215,810 tomans during today’s transactions.

Taking into account this issue, the value of 60% of the 532 thousand Toman portfolio of justice shares has reached 6 million 209 thousand 886 Tomans.

What is the value of my property?

What is the value of the first refinement?

The final price of each unit of Refining one With a growth of 0.01 percent compared to the previous trading day, 9 thousand and 476 Tomans were traded to increase the value of 500 units from the second government ETF to 4 million and 738 thousand Tomans. Of course, in today’s trading, the last traded price for each unit of the first refinery was traded at 9,413 Tomans, down 0.65% compared to the previous trading day.