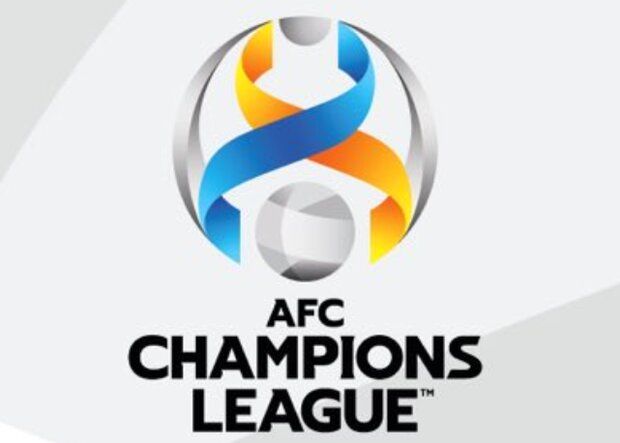 The Saudi Al-Riyadh newspaper reported that the Asian Football Confederation (AFC) has announced to the clubs participating in the 2021 AFC Champions League that the deadline for submitting their lists for the tournament will be March 23 (Tuesday, April 3).

The list consists of 30 players and teams are allowed to change the list or add eight people seven days before their first official match in the Asian Champions League.

Persepolis, Esteghlal, Traktor and Foolad are Iran’s four representatives in the Asian Champions League. Of course, Foolad will have to face Al-Ain of the UAE in the play-off stage on April 7, and if they win, they will go to the group stage.

The competitions in each group will be held centrally in one of the countries of the same group and will start on April 16th.