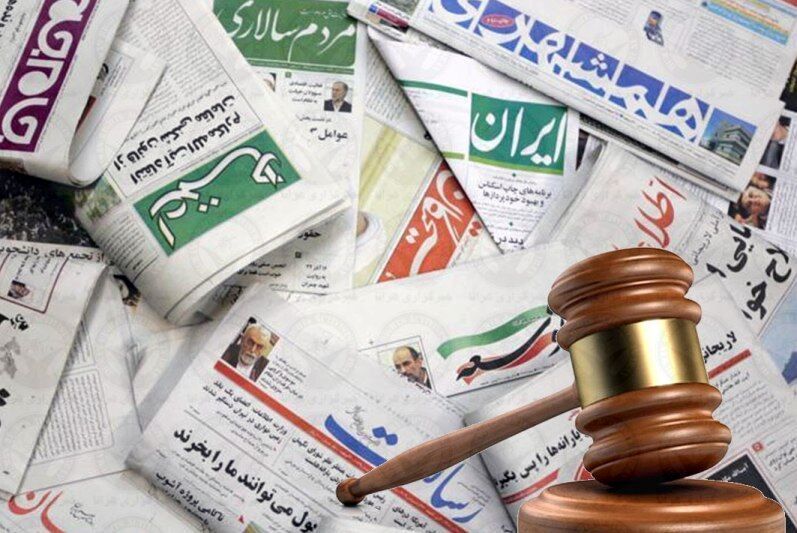 A spokesman for the jury of the Tehran Provincial Press Court explained the details of the court’s last hearing.

Explaining the last session of the press court, Ahmad Momeni Rad stated: On Sunday, December 20, Branch 9 of the Criminal Court of a Tehran province, presided over by Judge Mohammadi Kashkoli, examined two cases. The first case was against the director of the Student News Agency and the interviewee on charges of spreading lies with the intention of disturbing public opinion, which the jury unanimously did not find guilty.

He added: The second case was related to the director in charge of Daneshjoo News Agency on the charge of publishing lies with the intention of harming others and defamation.