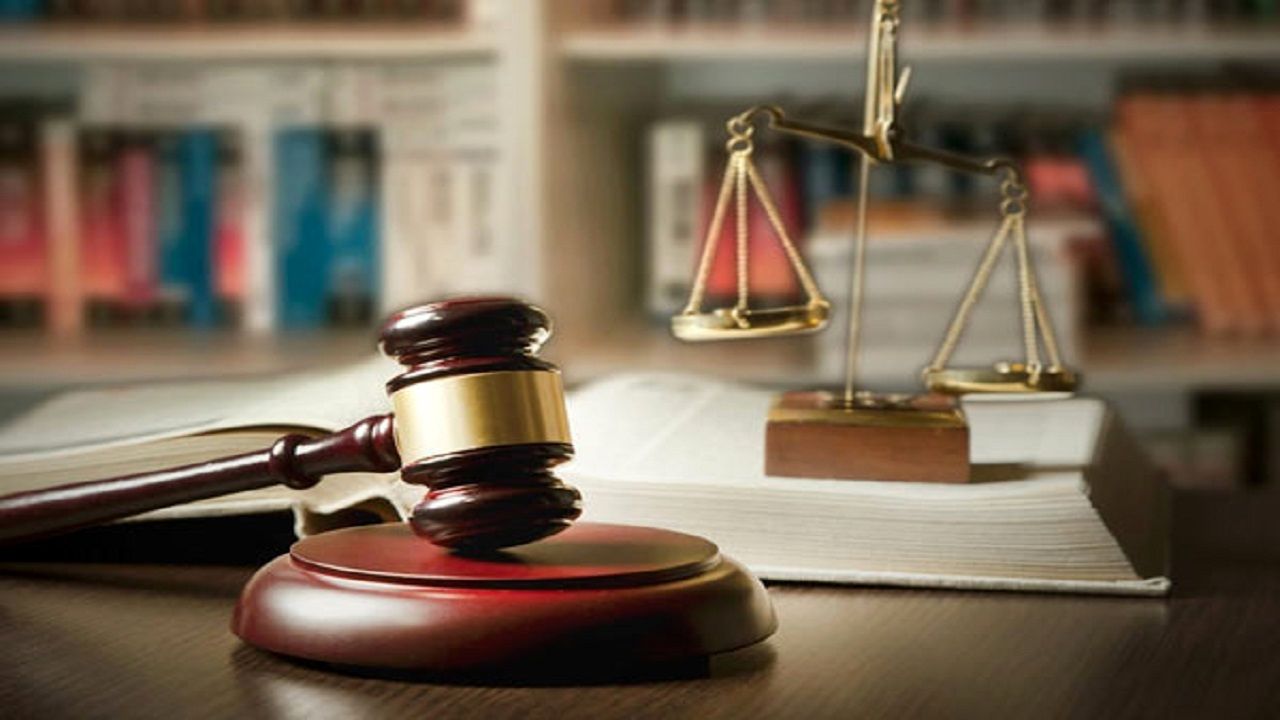 Referring to the first case, he said: In this case, the responsible manager Student News Agency And the interviewee were accused of spreading lies with the intention of disturbing public opinion in Court They appeared, but the jury unanimously did not find the defendants guilty.

Regarding the second case, Momeni Rad stated: In this case, the director of Daneshjoo News Agency was tried on charges of spreading lies with the intention of harming others and defamation. The defendant was not entitled to a reduction in both charges.