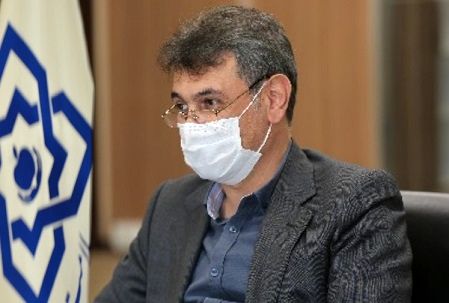 He continued: out of a total of about 28,000 independent outpatient centers, more than 80% of offices, 83% of clinics with 8,306 cases, 90% of laboratories with 1,896 cases, 92% of imaging centers with 1,509 cases Case and 97% of nuclear medicine centers with 92 cases and in general about 90% of private outpatient centers have been activated in the electronic prescription program.

Extending the program in the country’s hospitals

A member of the board of directors of the Health Insurance Organization stated: This plan has also been implemented in some hospitals and is being extended to other hospitals in the country. Deploying the program in hospitals requires meeting its prerequisites, including cross-sectoral coordination and links to electronic thank-you systems that are running.

Nasehi said: the coordination council of insurance organizations and the medical system organization has been formed at the headquarters level. This council will be formed at the provincial level with the aim of solving the challenges of establishing the electronic version, unifying the coding and rules. Creating a single gateway to provide electronic services between organizations is on the agenda and the main steps have been taken.

The director of the Health Insurance Organization added: “Marking patients with diabetes, hepatitis, mental patients, some genetic diseases, including thalassemia minor, as well as the implementation of clinical guidelines such as osteoporosis, iron-depleting drugs are on the agenda.”

Nasehi said: Electronic referral in the fund of other strata and referral system one in Kurdistan province has been established as a pilot. Also, the necessary coordination is underway for the electronic referral pilot in the public insurance fund in four provinces.

He added: the program is being monitored, followed up and the required reforms are being carried out continuously. These measures include improving the usability of the program, reviewing the rules of online handling, following up on the issue of supplementary insurance, tracking access to relevant services.

Pay electronic version claims before the tenth of each month

He said: “Overall, the progress of the program in the private sector has been reasonable, but in the public sector, more coordination is needed. Of course, the outbreak of the Corona virus and the closure of some offices slowed progress.