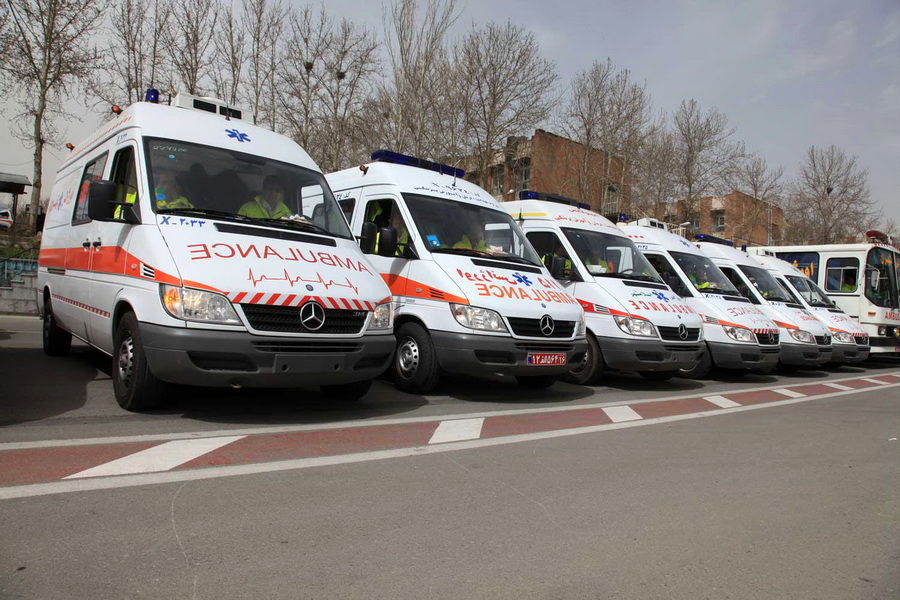 According to reports “50 ambulances along with about 200 operational forces were deployed in crowded areas of Tehran,” Peyman Tasaberian was quoted as saying by IRNA.

Saberian continued: Emergency technicians are stationed in burn accident hospitals and other hospitals in Tehran.

According to him, the deployment of emergency forces will continue until tonight (coinciding with Syrian Wednesday).

The head of the Tehran Emergency Department said about the incidents related to the ceremony on the night of the last Wednesday of the year: “Today, March 16th, 8 citizens of Tehran were injured as a result of these incidents.”