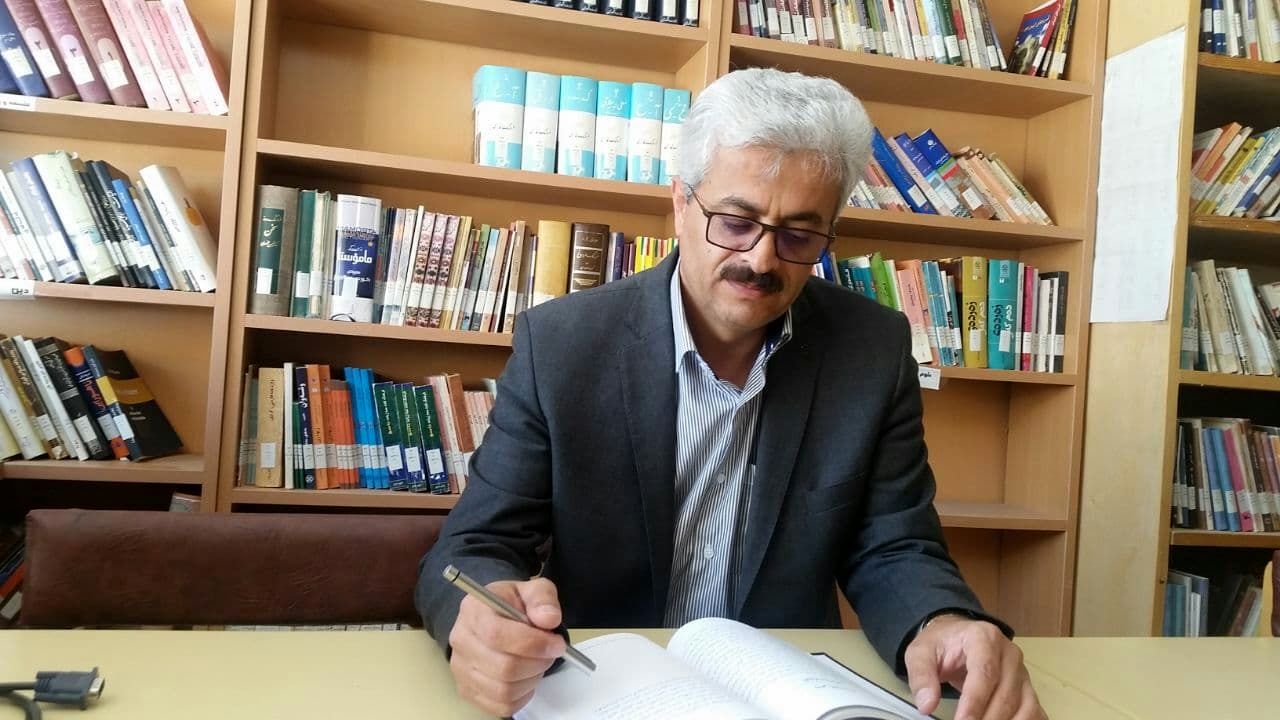 According to the social group of Borna News Agency from Kurdistan; Dr. Jamal Ahmadi, the translator of the book Jan Doost, has several works, some of which have been translated into other languages. As he points out, he spent twenty years writing the novel, and in addition to carefully examining Khani’s work and obsessively researching “Mam and Zayn”, he referred to many sources so that he could Show more accuracy in quoting your narration.

The novel “Mirnameh” has a special place among other novels of “Jan Doost”. This is a novel by a soldier who has been wounded by an old soldier and has spread his infection.

A wound that has been seen for centuries but has passed away. Many Kurdish elders have attributed their failures and reluctances to others and have always struggled with external enmity; Unaware that their enemy is among themselves and of themselves.

The enemy of the Kurds is the incompetent and unworthy Kurdish princes who have always had nothing to do but get drunk and have fun and plunder and plunder the people’s property. In the name of the Emirate, they commit any kind of oppression against their oppressed people and submit to any humiliation for their own survival.

It is the story of those emirs who serve their masters to the extent of slavery and servitude and oppress the people under their control to the extent of God. It is a narrative of internal animosities and partisan and group divisions.

He approaches the princes and spends some time writing in the prince’s court to tell him about his good intentions. But when he fails and passes the test hundreds of times, he leaves the court and pursues his intentions and goals peacefully outside the emir’s court.

Intellectually, he warns the people of the scourge of division, slavery, partisanship, extremism and sectarianism, and compassionately advises the princes so that they may come to their senses and become aware. But the more he tries, the more he fails. In fact, the oppressed Kurdish people themselves are the most important factor in Ahmad Khani’s failure.

Hence, he directs his sharp attacks on the emirs with his pen and language in order to upset them so much that they cannot tolerate the severe criticism of the intellectual poet, and as a result, they plan to assassinate him. He is poisoned and murdered in a very suspicious way, and like most historical periods, people like: the masked man and the owner of the blue robe continue their filthy crow life.