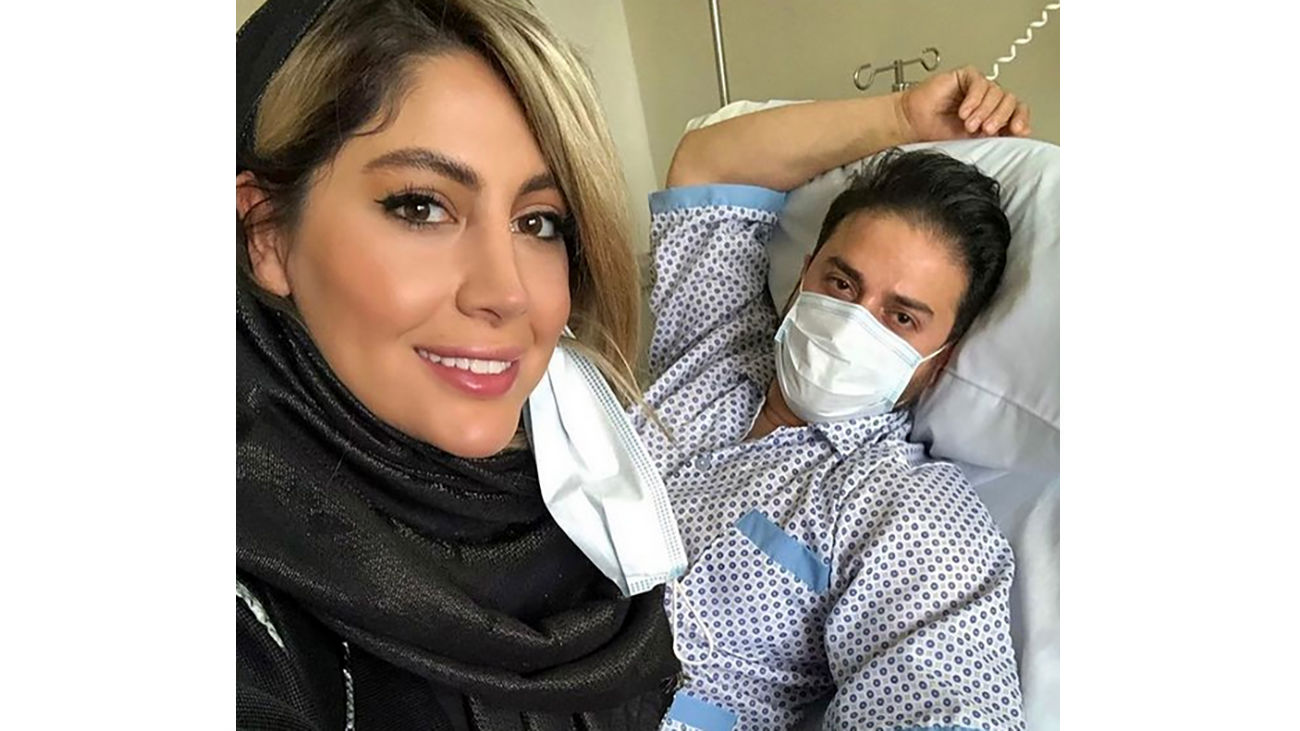 According to the wife Babak Jahabakhsh This good pop actor of our country will have heart surgery tomorrow, Tuesday, December 16th.

Pop singer Babak Jahanbakhsh He suffered a heart attack and is currently hospitalized in the intensive care unit.

Mohammad Hatampour (producer of Jahanbakhsh) confirmed the news, from the fans Babak Jahanbakhsh He wanted to pray for his health.

Pop singer Babak Jahanbakhsh is suffering from a heart condition on the eve of his online concert and is under medical supervision due to blockage of his heart vessels.

Mohammad Hatampour, the producer of “Ehsas” concert, while confirming this news, announced Babak Jahanbakhsh’s surgery in the coming days and announced: “Unfortunately, we had a bad weekend.” Babak’s three main arteries are severely blocked.

She is at risk of having a stroke but is currently preparing for open heart surgery under the supervision of her doctors.

He said that Babak Jahanbakhsh will undergo surgery later this week after announcing the readiness of his medical team, adding: “I ask the fans of this artist to be with this dear artist with their own prayers and positive energy for Babak’s recovery and health.”

The singer said late last week in response to some media claims about his recent concert: “We believe in this performance and the work we have produced, and we have never underestimated it, and we have produced a purposeful one that is cinematic in quality and many times more attractive.” The result of a long-term effort in which you will see all the love for the audience.

In recent days, the news of Babak Jahanbakhsh’s recorded concert on December 17th and 18th has caused a great deal of controversy in cyberspace.

According to Mohammad Hatampour, it seems that Babak Jahanbakhsh will watch the movie “Ehsas” from the hospital bed on the night of open heart surgery.