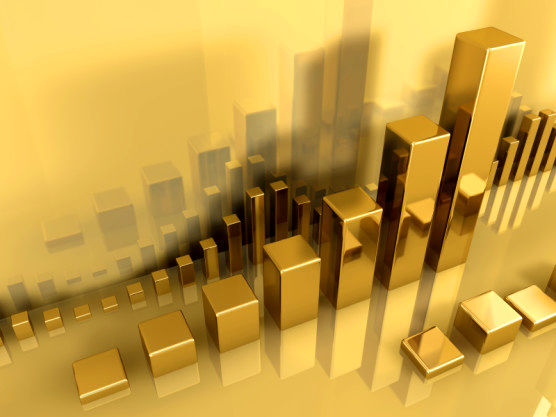 Gold prices have fallen about 15% from their mid-2020 high, and strategists at Deutsche Bank (Bank of Germany) do not expect a significant return on gold. The change in real returns decreased sharply with the reduction of the nominal rate, which indicates less support for the yellow metal.

Deutsche Bank believes that “a stable dollar and stability in real returns (after a rapid decline in 2020) have offset some of the upward trend in gold.” “This reduces investors’ appetite for gold, as evidenced by the decline in retail and trading investor positions.”

Deutsche Bank has revised its 12-month price forecast, and although unexpected events or a sharp rise in inflation expectations could provide temporary support, they are generally not optimistic about the future of gold.

According to Kitco, major investors had a good future for gold, and some experts believe the precious metal could re-enter the $ 1,900 channel by the end of the year.

With the start of global markets, bitcoin also took an upward trend and reached a price of $ 57,234 with a slight increase compared to the previous day. Bitcoin investors appear to be waiting for speeches by central bankers this week to see how governments’ official stance on digital currencies goes.