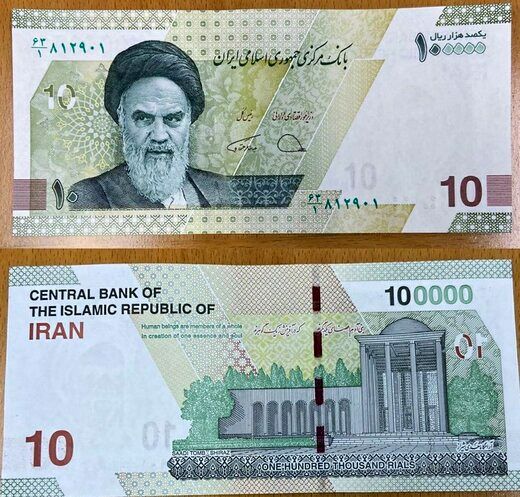 According to reports Economy News According to Tasnim, Col. Jalil Moqawfai announced the arrest of the perpetrator of the counterfeiting of banknotes, in this regard, said: Took.

The head of the Greater Tehran Preventive Police added: 142 Kan police officers identified the desired location by carrying out intelligence and intangible actions, and after obtaining a judicial permit, they proceeded to inspect.

He specified: From the mentioned place, counterfeit one hundred thousand Rials banknotes in the amount of one billion and four hundred million Rials and tools related to counterfeiting banknotes were discovered.

According to the police official, a defendant was arrested in this regard and handed over to the judicial authorities after a preliminary case was filed.