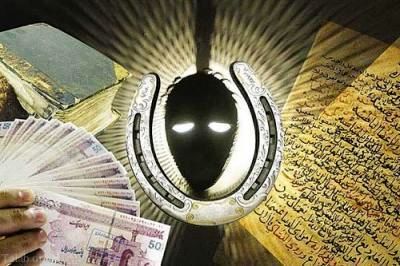 According to Shaman News reporter from Shiraz, Colonel Davood Amjadi said in this regard: During the observations made in cyberspace by FATA police experts, three members of the Ramal gang and a prayer leader who were present in the cities of Larestan, Gerash and Shiraz and created pages on Instagram and the Telegram channel. They were trying to defraud citizens, they were identified.

He stated that with the necessary measures, the three defendants were arrested during separate operations in these cities, adding that these swindlers by posting and publishing fortune-telling and fortune-telling in cyberspace, after gaining the trust and abusing the simplicity of their victims, By making false promises and receiving large sums of money, they tried to defraud them.

Pointing out that the defendants confessed to the crime during the investigation, he added: “Additional investigations revealed that these people have swindled more than 3 billion rials through this way.”

The Lar police chief emphasized: “Citizens should not pay attention to the advertisements published in cyberspace about Ramali and prayer prayers, and if they see such cases, they should inform the police by calling 110.”