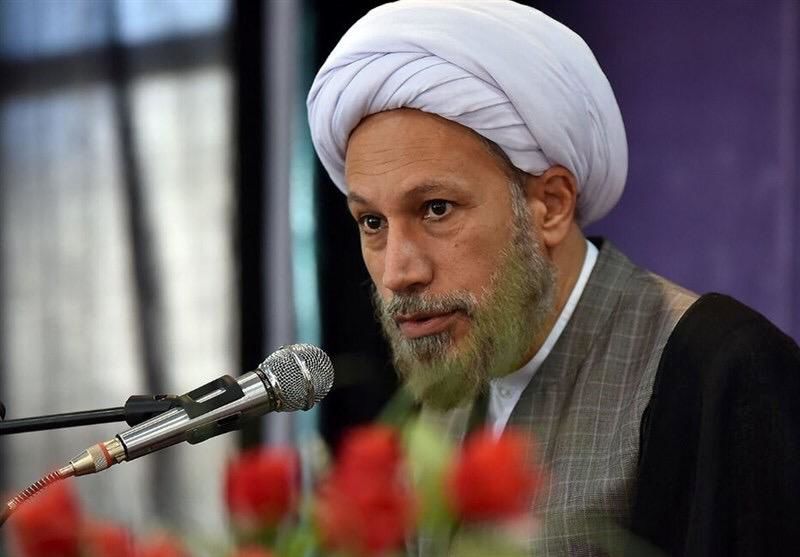 According to Shaman News reporter from ShirazAyatollah Lotfollah Dejkam stated in front of the police officials of Fars province: The principle of the Islamic system is based on the province and the honor and greatness of the Islamic Republic of Iran has been achieved with the blessings of the province.

In another part of his speech, he said that there are law enforcement and security problems in our society, like all other countries, adding: to prevent crime in society, measures should be taken to reduce the incidence of crime.

He stated that all institutions and agencies have a role in this regard and reducing the occurrence of crime is not only the responsibility of law enforcement: the role of people in this direction in our religion is defined as enjoining the good and forbidding the evil. They should be sensitive to the events and happenings around them and not be indifferent.

The Friday Imam of Shiraz said: “If the commandment of the good and the prohibition of the evil spreads in the society, then the occurrence of crime in the society will decrease. Pay attention to your main tasks.