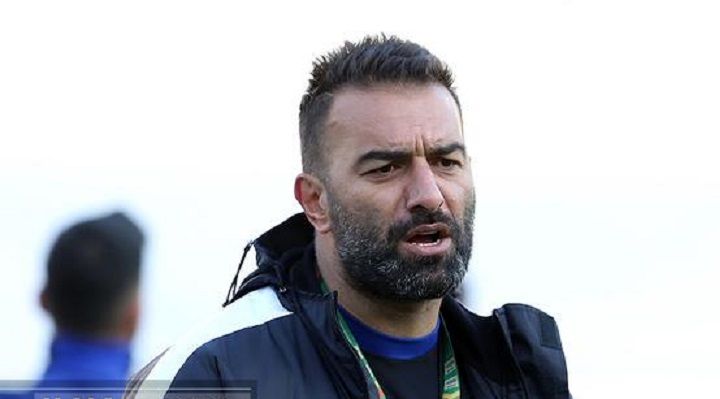 Hanif Imranzadeh, who returned to Esteghlal as a coach under Mahmoud Fekri, says that in the eight years he wore the team’s jersey as a player, he had not experienced as much pressure and criticism as he did as a coach. You can read Imranzadeh’s detailed Nowruz conversation:

How was the year 99 for Hanif Imranzadeh?

Overall it was good. Corona bothered and had a lot of good and bad. I would like to say that it was bad to have a coronation, which was difficult, and it was a good thing to be on the bench of Esteghlal, which, of course, was a bit bad to separate from.

The day the independence came, the fans were very excited.

This is thanks to the fans. This is mutual love. We love them and they love me. I am very happy about this.

What are Hanif’s best memories of independence?

What was it like returning to Esteghlal as a coach? Wasn’t it annoying?

Harassment that…. It was annoying anyway. I have never experienced such an atmosphere in Esteghlal. We were criticized for what we won, what we drew and what we lost. There were criticisms and we never had such an experience that the volume was large. I have not experienced so much pressure in 8 years of football.

Did you think that a staff member who was completely independent would be criticized so much?

Anyway, there were some problems and things happened that we could not continue. The fans want the result, which is their natural right, we also came to the conclusion, but what happened can not be said because the discussion is within the family and it is better to stay the same.

Do you think you did not leave soon?

I thought to stay more independent and give us more opportunities. In recent years, I do not think any cadre has experienced such a situation on the bench of independence. Even Alireza Mansoorian and Winfred Schaefer were in this team for a year and a half; Stramaccioni was not fired and his separation was such that he left. There has never been such a thing before, and I think that was our destiny.

Will you become the head coach or coach of Esteghlal again?

I always like to be a supporter of Esteghlal, I prefer to be like that, it was so bad that I no longer want to be the coach and head coach of Esteghlal.

I wish good health and good health to all and I hope that the best will come for all the people of Iran.