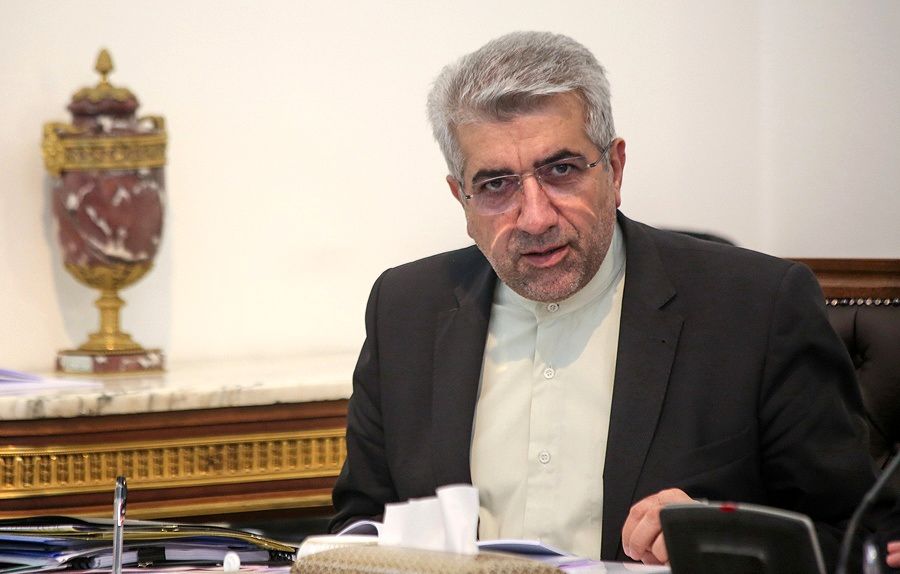 Speaking to reporters, the Iraqi Minister of Commerce expressed satisfaction with the Iranian delegation’s visit and stressed that the meeting of the Iran-Iraq Joint High Commission for Cooperation will be held in Tehran in the next two weeks.

Alaa Ahmad al-Jubouri stated that the purpose of the visit of the Minister of Energy and the accompanying delegation was to lay the groundwork for holding the next meeting of the commission as successfully as possible, which will be accompanied by a high-ranking delegation from the Iraqi government.

According to the Ministry of Energy, during the Minister of Energy’s visit to Baghdad, delegations from the Ministries of Industry, Mines and Trade, Agricultural Jihad, Oil, Central Bank and Foreign Affairs will accompany Ardakanian.

The Minister of Energy further said that the presence of this delegation in its current visit to Baghdad is aimed at consulting with Iraqi officials in order to develop relations in various fields.

During this visit, the Minister of Energy of the Islamic Republic of Iran will meet with his Iraqi counterpart (Iraqi Minister of Electricity) and a number of other high-ranking Iraqi officials.

He also discussed Iran-Iraq cooperation in the fields of electricity and energy, and discussed Iraq’s debts to Iran.