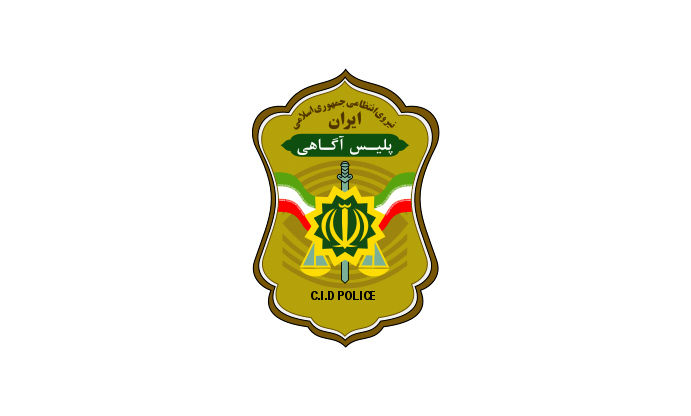 According to Borna; Perhaps one of the shocks that can even endanger the lives of citizens is that they leave their home or workplace and suddenly encounter the scene that their vehicle is not in the place where they parked. This is often due to car theft, and it is necessary for citizens to contact the police in the first instance so that they may be able to stop the thief in a restraining plan. Thefts that these days mostly affect domestic cars due to weak security systems.

The thief was released because of Corona

Detective Colonel Khairullah Dolatkhah, the head of the 5th Intelligence Police Station in Greater Tehran, told Borna: It was a robbery.

Regarding the details of this case, he added: “This gang has stolen over 300 vehicles, and it is possible that their number will reach 400, and it has many plaintiffs.” In one of these cars, which was stolen from Taleghan city, there were about 8 billion and four hundred million tomans of commercial goods, all of which were stolen.

The theft made me nervous

One of the plaintiffs in this case admitted: I put my commercial goods in the car and returned to the store for a moment to get ready to go and distribute the goods in Tehran, but when I came out, I saw in disbelief that the car They have won.

He added: “When I checked the cameras, I saw that a blue Mazda 3 had stopped next to my car, and this thief got out of that car and stole my car within a short time.” I have neither a father nor a mother, I have just gotten married and it was my whole life in this car that I found hope in life again through conscious efforts. I was nervous and just a few days ago at 04:30 in the morning I was told to go to the emergency room immediately and I found out that they had found my property and car.

The target was domestic cars

The defendant in this case said about his trick in stealing cars: “Two people always accompanied me in robberies, and I have been stealing cars since 1998, when I was released from prison due to Corona.” I was released from prison at the same time as the other two, and we only stole Iranian cars. We went to Iranian cars that we knew did not have enough security and were parked in secluded streets to make it easier to steal them.

“Depending on the working day, I would steal between 3 and 6 cars every day,” he said. Domestic cars can be unlocked more easily, which is why we did not go for foreign cars.