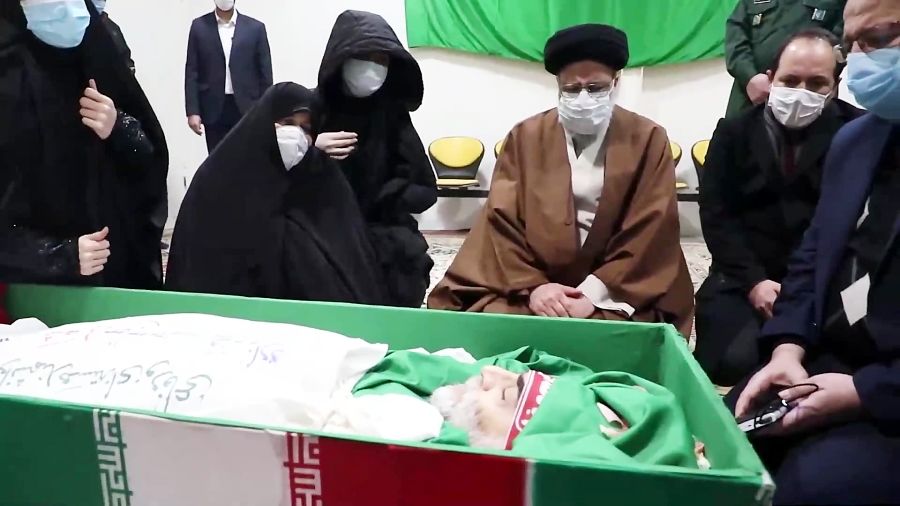 Armed terrorist elements attacked the vehicle of Mohsen Fakhrizadeh, the head of the Research and Innovation Organization of the Ministry of Defense, and martyred him.


Martyr Fakhrizadeh’s son said in a recent TV interview about his father’s last words at the time of the terrorist attack: “My father was worried about my mother and his protection team when he was hit by two bullets. He told them that You go faster, they want to shoot me. You go, and he was worried about my mother when she was hit by two bullets.