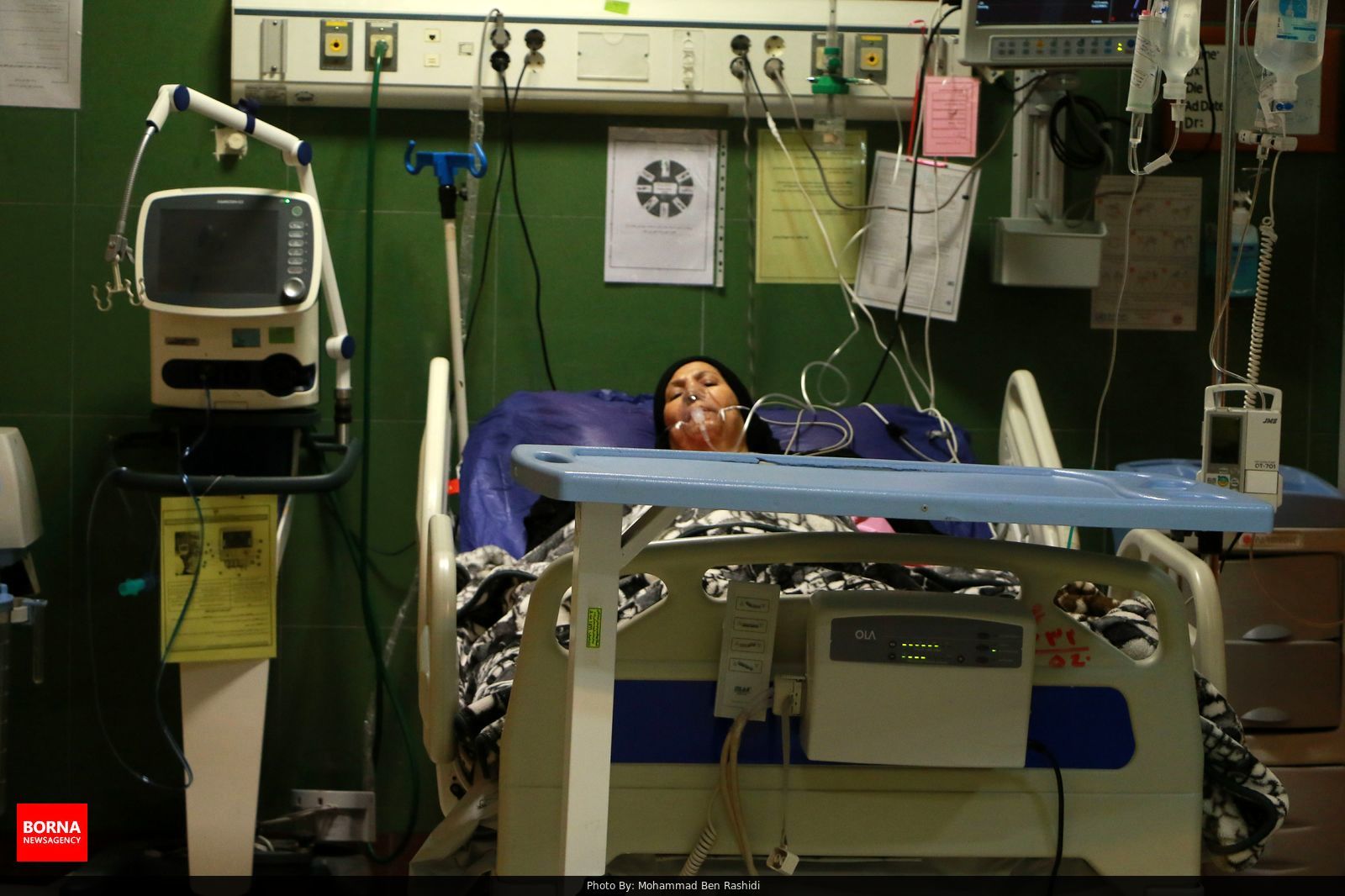 According to the Borna correspondent from Abadan, Shokrallah Salmanzadeh stated today, Monday, January 22, regarding the latest statistics of Covid-19 disease in the scope of activities under the auspices of Abadan School of Medical Sciences, referring to the identification of five new cases in the past 24 hours: Of these, three patients related to Abadan, one patient from Khorramshahr and one patient from Shadegan were reported to be visited on an outpatient basis according to the doctor’s diagnosis.

In the end, the head of Abadan University of Medical Sciences, stating that fortunately we did not have any deaths last night, added: “During the last night, two people were hospitalized and 10 people recovered and were discharged from the hospital.” Also, the total number of positive cases of hospitalization is currently 34 people.

In this regard, the latest statistics announced by this college, which is related to Sunday, December 20, 1999 (details), Identified seven new cases in the previous 24 hours and 45 positive cases of total hospitalizations.

It should be noted that the scope of activities of Abadan School of Medical Sciences includes southwest of Khuzestan (Abadan, Khorramshahr and Shadegan).