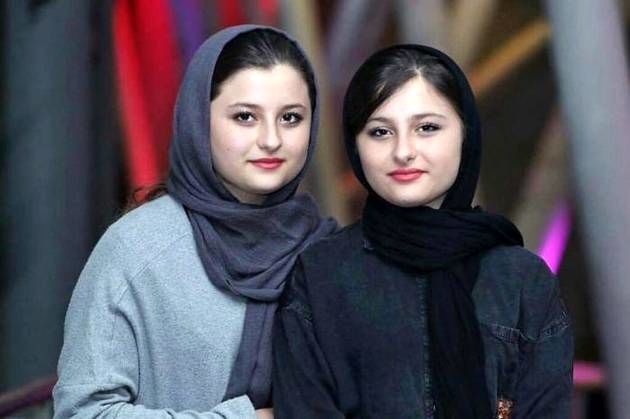 Why were Sara and Nika removed from the capital ?! In his latest Instagram post, Behnoosh Bakhtiari reacted to the removal of Sara Venika from the new series of Paytakht series, calling it cowardly.

Behnoosh Bakhtiari, a famous Iranian actor who has played a role in an Instagram series these days and this issue caused a lot of frustration for him, reacted to the news of the removal of Sara and Nika in a newer Instagram post. He published the photo of Sara and Nika as follows:

God, we do not like to deal with these two cute girls so cowardly … oh, when do we get tired of boring people ???

Isn’t it true that we, Meryl Streep, attacked them like this ??

Do you claim to be an actor ??

You do not know how tedious and tedious filming is and Sara and Nika have been working hard all these years.

Rozo, not sleeping at night, and unimaginable hunger and tiredness of working on TV is not something that everyone can afford …

Suppose an idiot spreads their photo in the end ruthlessly …. Should we remove these two kids from the series?

Do you know that in the law of the universe, even the elimination of human beings has karma ????

It was not enough to expel the artists of that time from the country and send them to the depths of exile ????

We think they do not feel ??? Do not have a heart ???? Just because they are reminiscent of the past, they should not be in front of their eyes ??????????? By the way, by using them in the capital, we have to prove to the animals that the privacy of human beings is respected ….

We will not allow this mobile camera to become a disruptive life and a cold weapon.

Saraw Nika stutters but you are the government spokesperson ???

They are washers, you lord of the rings ??