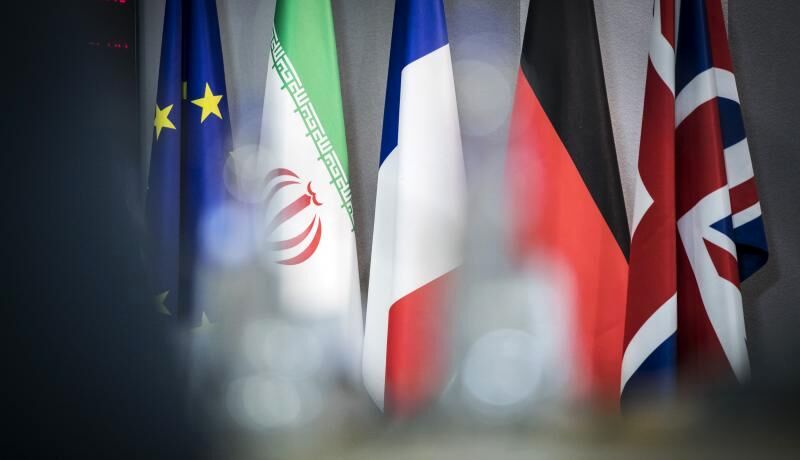 According to reports EconomyOnline According to the news network, “Saeed Khatibzadeh” said in a press conference with the media this morning (Monday, January 22nd): “Today at 11:30 Tehran time, an informal meeting of the foreign ministers of the Borjam member will be held online. Burjami will not focus on specific issues, but on the developments that have taken place in recent months.

He added: “On Wednesday this week, the Deputy Prime Minister of the Republic of Azerbaijan will visit Iran.”

The senior Iranian diplomat said about Iran’s missile dialogue with Europe: “There have always been different margins on the statements that some officials say.” What the State Department has consistently and intermittently stated is that Barjam is an issue that has its own process and has been negotiated, signed, summarized and finalized, and what has reached this stage can not be opened by us or anyone else. .

“Borjam is not something for Iran to negotiate,” he said. “We are firm and clear that Borjam will not be renegotiated.” Iran showed to the world in maximum resistance that it does not negotiate with anyone about security and national interests, and it negotiates itself, and the speculations do not correspond to the facts. Iran has its own defense priorities and will act accordingly.

“We have not heard this,” he said of Oil Minister Zanganeh’s visit to Russia and the export of 4.5 million barrels of oil to Syria. Of course, such trips are common, and the Ministry of Oil will announce the details of this trip. Iran’s share of the oil market is clear, and Iran is trying to secure that share and regain what it lost.