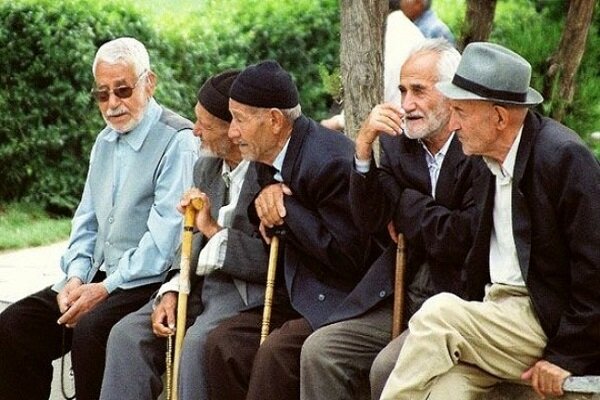 According to the Mehr reporter, Nahid Heydari, regarding the adjustment of social security pensioners ‘salaries, added: The adjustment of pensioners’ salaries has been implemented according to paragraph b of Article 12 of the Sixth Development Plan Law since August 1st.

Noting that three and a half million retirees in the country are subject to matching, he said: “The adjustment amounts are based on two indicators of duration and the amount of payment insurance.” Has been.