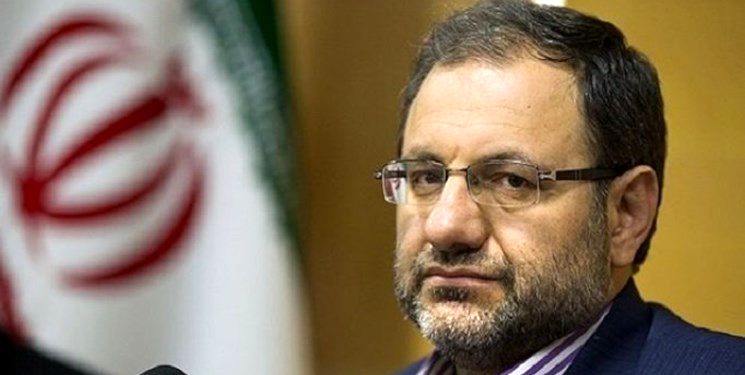 Seyyed Nizamuddin Mousavi, a member of the Article 90 Commission of the Islamic Consultative Assembly, stated: “In the past, some requests and materials were raised in order to extend the old system entrance exam.”

He added: “Quotations such as that the old system will be established by 1400 will have been raised before, and there have also been complaints that were raised last week in the presence of approximately 35,000 people who are considered the old system.” It was launched and was finally submitted to the Article 90 Parliamentary Commission.

The representative of the people of Tehran in the Islamic Consultative Assembly further stated: Of course, Mr. Naderi and Mr. Dehmardeh, members of the Education and Research Commission of the Assembly, on behalf of the candidates, filed a complaint in the Article 90 Commission.

Mousavi also pointed out: Complaints will naturally be investigated in the Cultural and Social Committee of the Parliamentary Article 90 Commission, which is currently conducting and implementing preliminary correspondence with officials in this field, including the Minister of Science and others.

In this regard, he said: “Next week, a meeting will be held between us (in the Article 90 Parliamentary Commission) and the officials, and we will definitely expedite the follow-up so that this issue can be investigated as soon as possible.” Take and present the result to the commission.

In response to the question whether after several months of follow-up and after next week’s meeting, the ministry will not be able to implement this plan, he added: “We are conducting our own investigations and as you are aware, the Article 90 Commission has a duty to monitor The implementation of the decrees and the way the devices work, so we have to check whether in this process, whether the law has been violated, or it has been implemented correctly, or if statements have been made that are not true, there are definitely legal tools in this regard. We will use.

A member of the Article 90 Commission of the Islamic Consultative Assembly continued: First of all, we must examine whether a complaint has been filed and whether a violation has taken place or not. All cases are carefully examined and we will pay attention to all points.