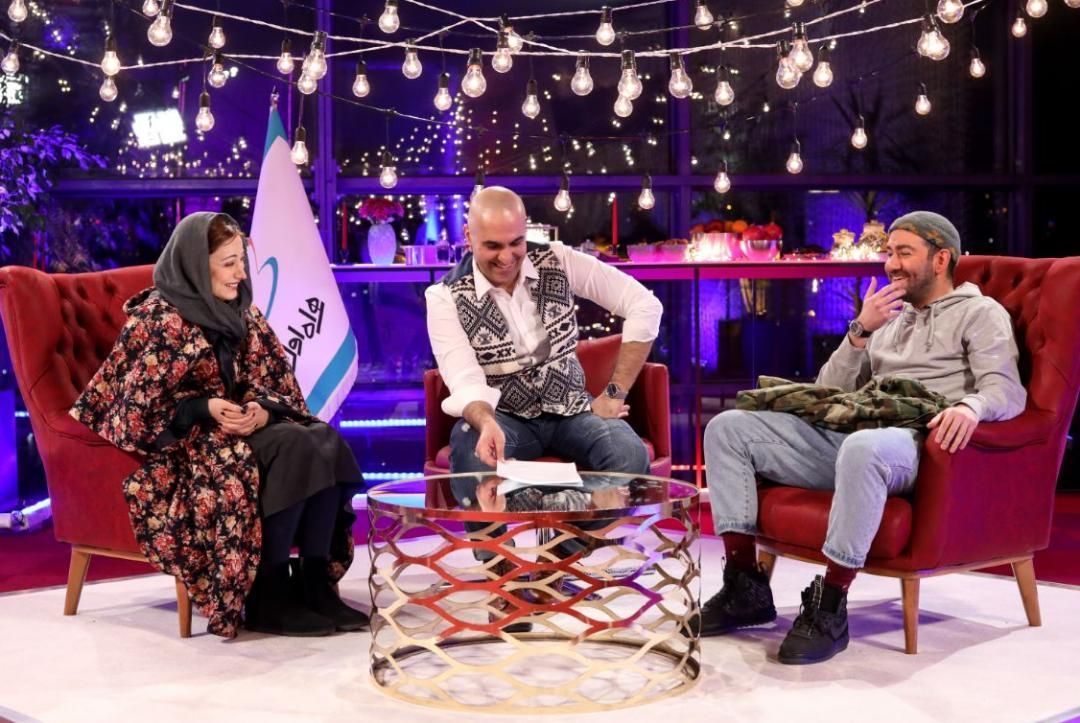 According to Eqtesadonline, the special program of Yalda Hamrah Aval, which was called “Yalda ٩٩” on Saturdays and Sundays, December 4th and 5th, from 8:30 PM on the Rubika website and application, has more than 2 million minutes until today, Monday, December 1st. It has been watched online and offline (archive) by Rubika users on both web and messenger platforms, which is a new record among Yalda special programs published in cyberspace.

At the same time, the first mobile information channel in Rubika’s messenger at https://rubika.ir/www_mci_ir reached more than one million members, which is ranked first among commercial channels.

In the special “Yalda نامه” program, guests of artists and popular people were present.

The program was broadcast live in two 7-minute episodes, in which the performance of unplugged music, stand-up comedy and different conversations with the guests were the main parts of the program, which was produced in a new way based on the principles of designing and producing digital content. Was.

It is worth mentioning that Hamrah Aval and Irancell are each the main shareholders of Rubika with 40% share.