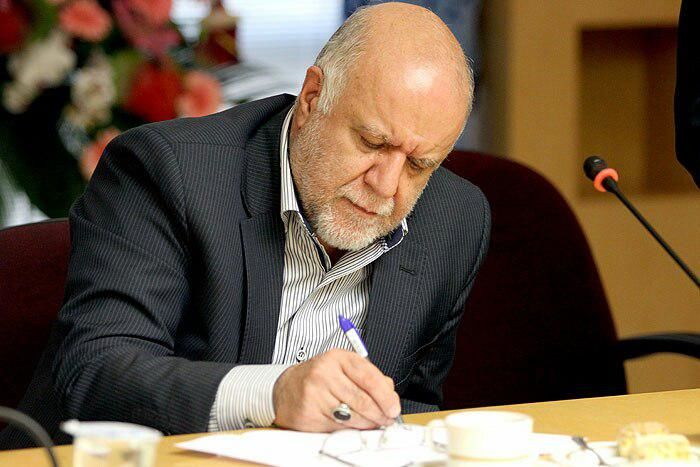 According to Borna; Arriving in Moscow in the evening (Sunday, December 20), Bijan Zanganeh said about the trip: “We will have meetings with Russian government officials as well as Russian oil companies, but our most important discussion is to review the latest developments in the global oil market.” It is in a sensitive situation.

“Russia has been playing a very constructive and effective role in OPEC Plus for several years, along with members of the Organization of Petroleum Exporting Countries (OPEC) and other allies,” he said.

The oil minister described talks between Tehran and Moscow as another focus of the two-day visit, and commented on a recent meeting between Russian Deputy Prime Minister Alexander Novak and Saudi Energy Minister Prince Abdulaziz bin Salman. “Consultations between OPEC members and their allies have always been effective. As I said, Russia has played a good role in this.

According to the Ministry of Oil, Zanganeh, in response to the question whether Iran is ready to return to the oil market, also said: It is too early to talk about this.

The members of the OPEC Plus coalition recently decided to facilitate their agreement to reduce oil production to 500,000 barrels per day in January 2021 and to hold monthly meetings to consider further adjustments in the coming months.

Iran, Libya and Venezuela were also exempted from production cuts under the agreement.