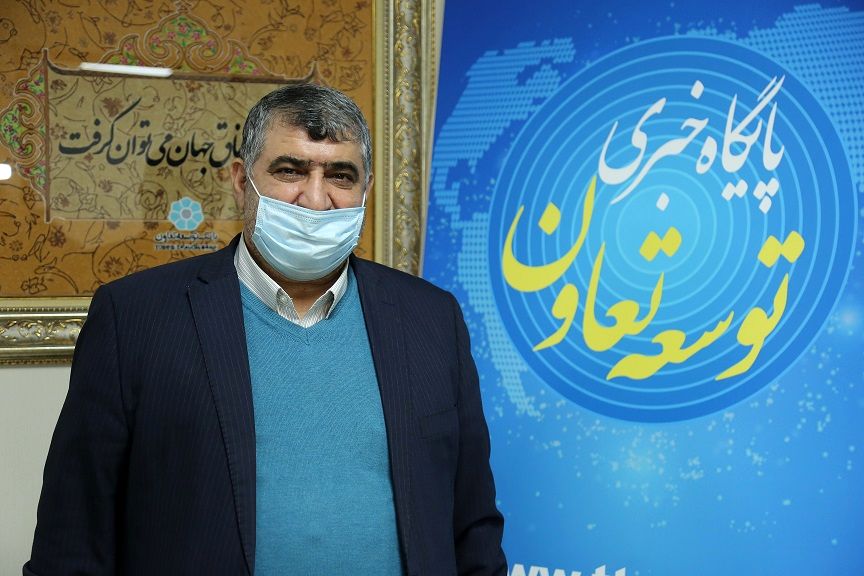 According to Shaman News, quoting the public relations of the Cooperative Development Bank, the head of the Cooperative Faction of the Islamic Consultative Assembly said: “In addition to legislation in the form of laws such as annual budgets, the Assembly also has tools to emphasize the implementation of its resolutions in each executive body. The importance of any resolution and the approach that the delegates have to the extent necessary to implement that resolution, use the appropriate tools to ensure its implementation.

The MP said: “If the Cooperative Development Bank is to continue the path it has successfully taken so far and play its effective role in increasing the share of the cooperative sector to 25% in our country’s economy, it needs real support and meeting the needs.” One example of this support is the realization of the capital increase, which we hope will happen in 1400.

Referring to his presence in the presidium of the Article 44 Commission during the formation and activity of this commission in the previous terms of the parliament, he said: “At that time, due to the very positive atmosphere about the presence and role of the private sector in the country, representatives stressed the need to support the sector.” Cooperatives were emphasized as one of the three pillars of the country’s economy, and based on this emphasis, they approved the establishment of the Cooperative Development Bank with an initial capital of 500 billion tomans.

Explaining the positive performance of the Cooperative Development Bank during its years of activity, Delkhosh said: “The Cooperative Development Bank is the youngest state-owned bank in the country, and fortunately today, looking at the record of this monetary and credit institution, it is clear that in financing the productive sectors, especially cooperatives and The private sector in this sector has been very successful, effective and beyond expectations.