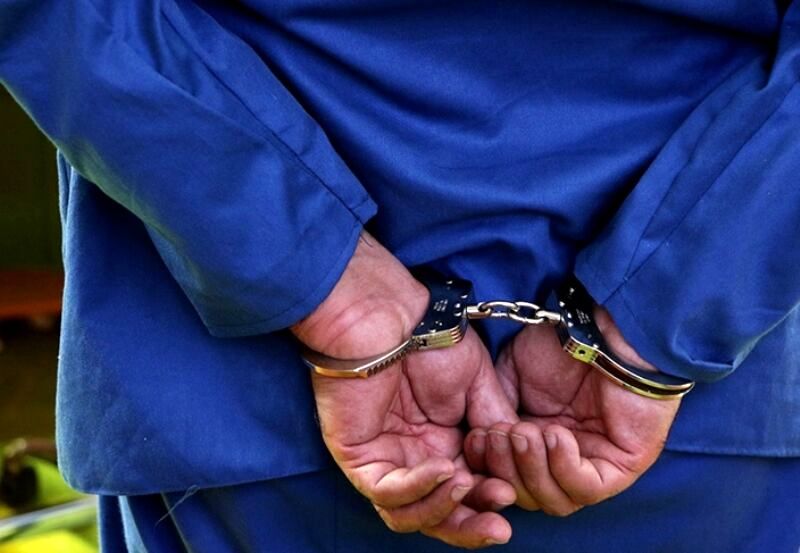 According to Borna; Sardar Keyvan Zahiri said: following the release of a video in cyberspace about serial thefts from mobile phone shops in Baharestan city, public security police officers immediately put the issue on the agenda.

He added: the agents succeeded in identifying the thieves and their hiding place in Baharestan by carrying out police and specialized measures, and after judicial coordination, they were sent to the scene.

The police commander of the west of Tehran province, stating that the agents arrested 6 people in their hiding place in several surprise and separate operations, said: during the inspection of the defendants’ hiding place, 20 mobile phones were discovered.

Sardar Zahiri, pointing out that 4 lost properties were identified in this regard, clarified: The accused admitted their guilt during the specialized police interrogations and after filing a case, they were introduced to the judicial authority to carry out legal procedures.

In the end, the police commander of the west of Tehran province emphasized that the police will deal with criminals and lawbreakers in accordance with the law and severely, and said: “Citizens should pay special attention to the warnings of the police regarding the prevention of burglary.”