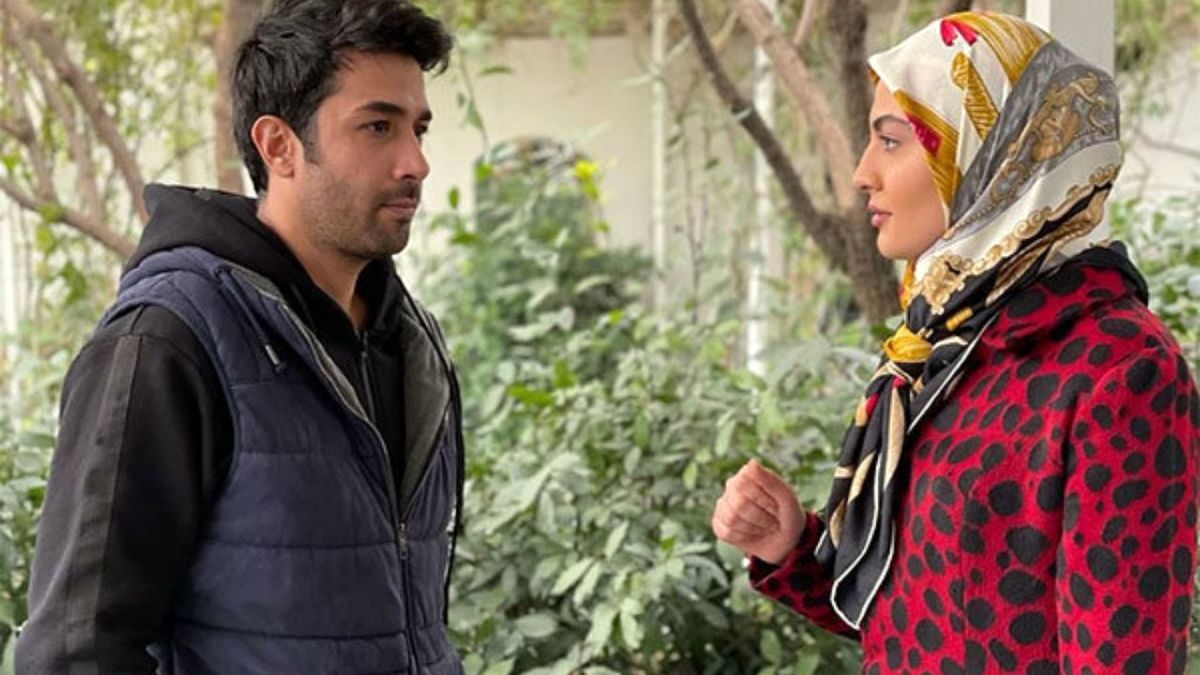 Hambazi series directed by Soroush Mohammadzadeh is one of the special series of Nowruz 1400, which has been broadcasted since Wednesday, March 18, on Channel Two.

Soroush Mohammadzadeh’s “playmate” is produced by Navid Mahmoudi; A producer who has often appeared on Ramadan conductors and TV occasions with his brother. It is the first series that Navid Mahmoudi, one of Mahmoudi’s brothers, is involved in producing, because he used to produce all the series under the direction of his brother Jamshid Mahmoudi. The filming of the series is scheduled to end by the end of March.

Nowruz 1400 play series will be broadcast every night on the second channel of Sima Ross at 21:30.

The play series is directed by Soroush Mohammadzadeh and produced by Navid Mahmoudi and will be broadcast on Do Sima TV. This is the first series in which Navid Mahmoudi, one of Mahmoudi’s brothers, is involved; Because before that, he produced all the serials under the direction of his brother Jamshid Mahmoudi. Also, this is the first series by Soroush Mohammadzadeh, which is also in the golden box of Nowruz.

“Ham Bazi” has a romantic atmosphere and melodrama, and among this year’s series, it has completed the variety of serial atmosphere with three comedies, a security spy and a romantic melodrama.

According to Sima Film, the Nowruz series “Hambazi” directed by Soroush Mohammadzadeh and produced by Navid Mahmoudi will be aired on March 18th.