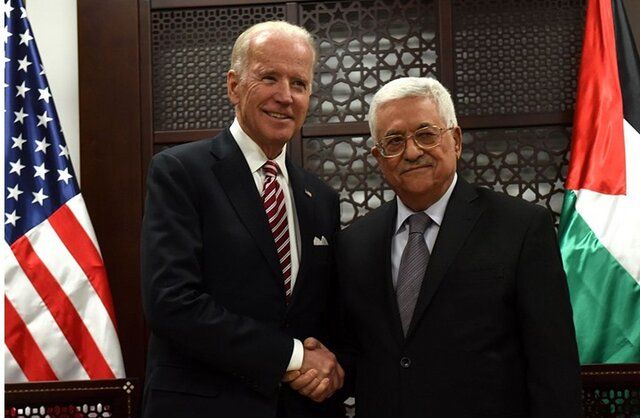 According to Eqtesadnews, quoted by ISNA, Ashtieh said in an interview that “contacts with the Biden government continue to resume communication channels between them.”

The Prime Minister of the Palestinian Authority stated that he and a number of Palestinian officials have been in contact with the new US administration.

These contacts are based on a principle, he said. We want the US government to live up to its commitments to reopen its consulate in East Jerusalem, reopen the PLO office in Washington, and resume assistance, including to the United Nations Relief and Works Agency (UNRWA) and hospitals.

“We want a bilateral relationship with the United States, not a relationship based on relations with Israel,” he added.

“The Palestinian leadership wants a US resolution that would make the PLO a key partner in the peace process, which would mean the repeal of all hostile laws, including one that calls the PLO a” terrorist “organization,” he said. .

The Biden administration has repeatedly stated its intention to reopen the US consulate in East Jerusalem, reopen the Palestine Liberation Organization office in Washington, and resume aid to UNRWA.