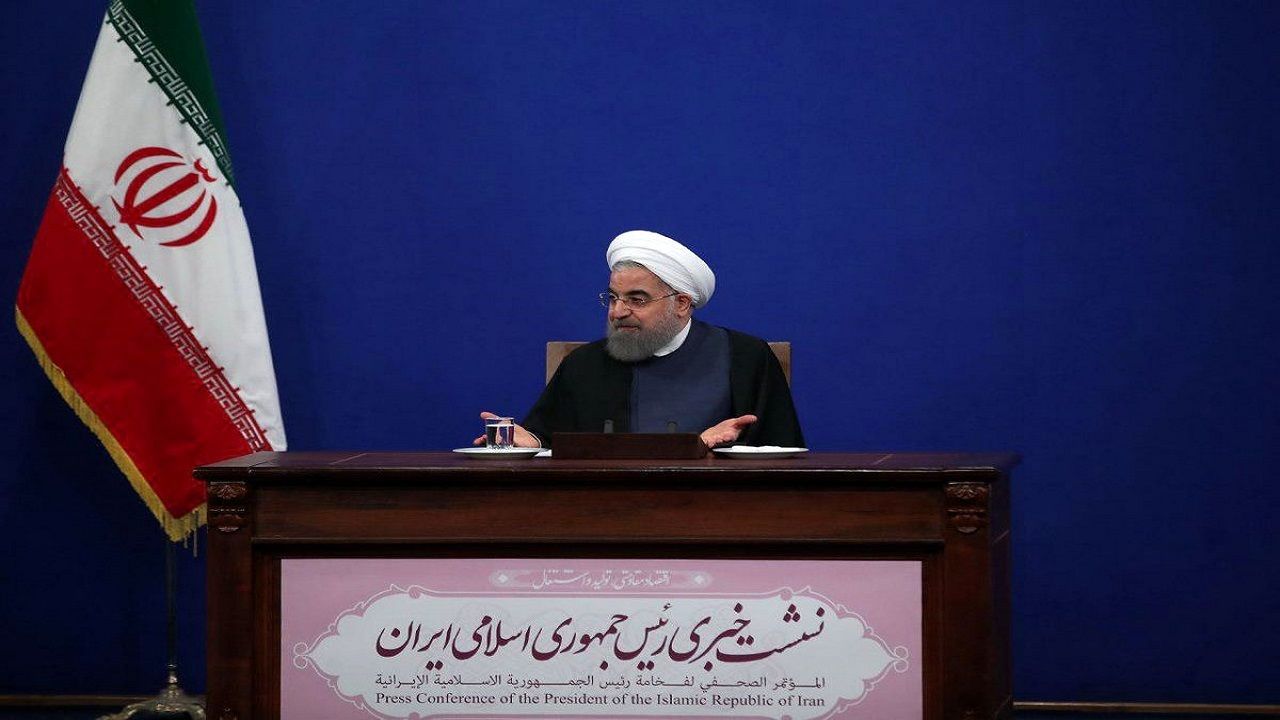 Alireza Moezi, Vice President for Communications and Information, announced the President’s press conference with local and foreign media reporters on Monday, December 15th. The fight against Corona has been talked to regularly, but talking to media reporters and answering their questions as representatives of public opinion has always been seen by the president as an opportunity and a necessity.

Moezzi also informed about the inquiry from the National Anti-Corona Headquarters for the next press conference of the President and said: “Based on the inquiry made from the National Headquarters and the response of this headquarters, we will have to hold the meeting differently due to observing the relevant instructions.” Let’s hold on to the style of the past. For this reason, we have limitations both in terms of the time of the conference and the number of media that we can invite to participate in this meeting.

He sincerely apologized to the media that it is not possible to invite them, he said: “Despite our inner desire, unfortunately we have to be content with the presence of a limited number of media representatives.” Unfortunately, for a similar reason, we were not able to take advantage of the presence of a large number of media representatives, including news outlets, at a September consultative meeting with media executives, for which I have to apologize again.

Moezzi concluded: “The President’s Office will thank all media outlets for their efforts to understand the limitations and considerations related to coronary heart disease, and will soon have another opportunity to speak with media reporters who are unable to attend Monday’s meeting.” Provide.

According to the deputy head of Rouhani’s office, the press conference is scheduled to be held at 3 pm on Monday, December 15, in the presence of local and foreign media reporters.