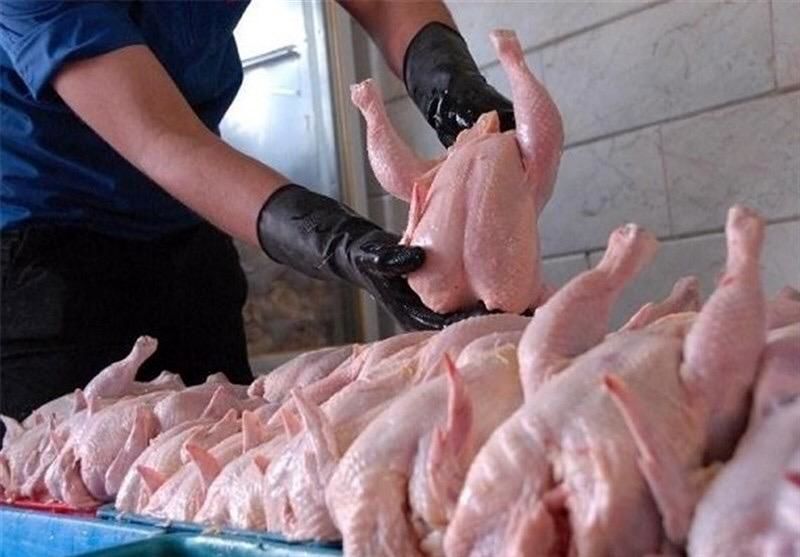 According to the Shaman News reporter from Shiraz, Roham Rahmani stated that the distribution of frozen and government chickens will continue until the market reaches the price approved by the Market Regulation Headquarters: Due to the increase in chicken prices during the past month, 1,200 tons of frozen chickens have been distributed by the General Administration in the province.

He stated: In the current situation, due to the upward trend in increasing the price of hot chicken, a quota of 600 tons has been allocated for distribution to this province, which is being distributed in different cities according to the approvals of the Fars Province Market Regulation Working Group.

Regarding the expectation of a decrease in the price of chicken in the market, the official added: “Considering that the process of supply and distribution of inputs in recent weeks has become better than in the past and hatching in November has reached production capacity in the province and we hope to plan And close monitoring will balance chicken prices in the coming days.

He said: According to the approvals of the provincial market regulation working group, at present, the price of each kilogram of distributed frozen chicken in the cold storage doors of the Livestock Affairs Support Company is 14,000 Tomans, and at the retail and consumer level it is 15,000 Tomans.

Rahmani continued: “Due to the purchase of surplus chicken in the market in the first quarter of this year and proper storage of chicken meat by the Livestock Affairs Support Company, the frozen chicken storage situation in the company’s cold stores is appropriate and in the current situation, the required amount of this product can be Offered at a reasonable price and approved by the country’s market regulation working group.