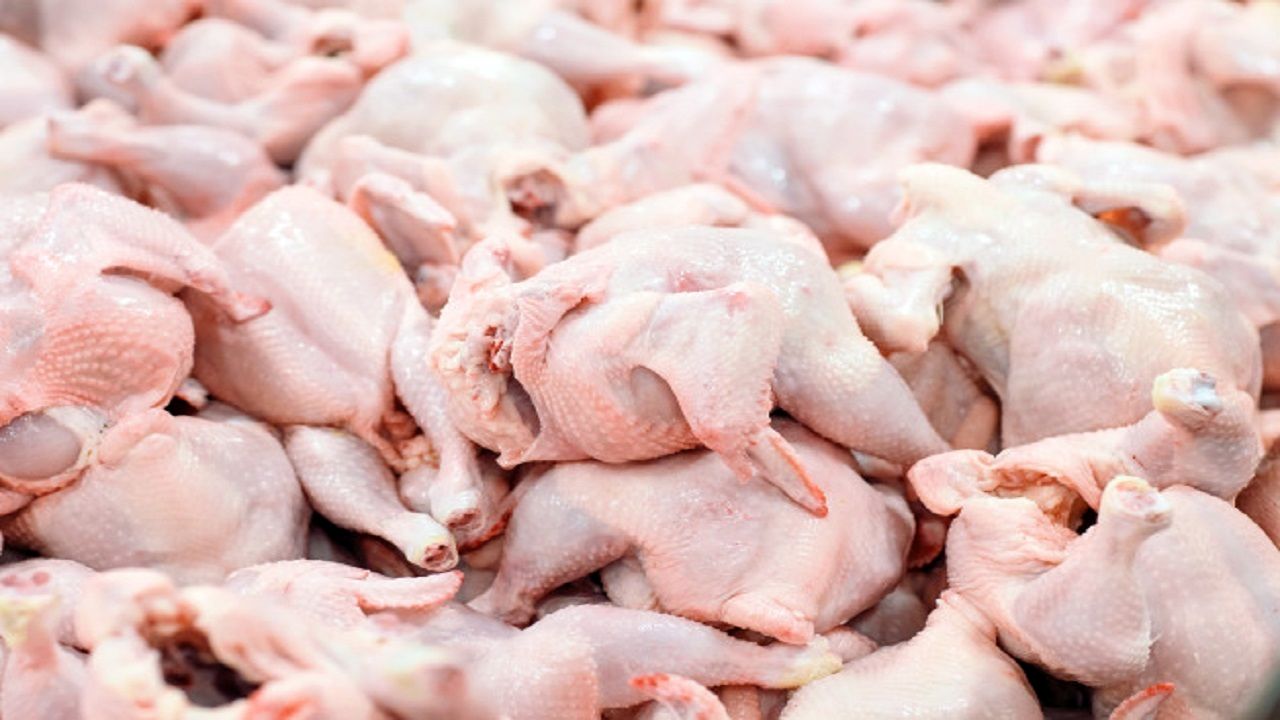 He added: “With the payment of employees ‘and workers’ salaries, it is predicted that the price of chicken will increase in the next 5 to 6 days and will return to normal.”

The CEO of the Broiler Poultry Farmers Association said about the latest details of hatching: Estimates indicate that 105 to 110 million chickens were hatched in December.

Kamali Sarvestani announced a monopoly on the import of livestock inputs and said: the import of corn and soybean meal is done by 10 to 12 people, however, these people took control of the market, although livestock support plays a significant role in imports. This helps regulate the market.

The CEO of the Broiler Poultry Farmers’ Union continued: “According to the Deputy Minister of Livestock Affairs, 100% of the input required by poultry farmers will be provided from the market system, and only if there are problems in quarantine information to the market system, the entire need will not be met.”

He said that 100% of remittances will be given to poultry farmers, adding that although the conversion of remittances into inputs may take several days, in general, distribution at the approved rate will improve the market trend.

Regarding the future of hatching on Eid night, he said: “Considering the supply of input at the approved rate and the incentive of poultry farmers to hatch, it is expected that 120 million pieces needed for hatching will be hatched by the end of the year.”

He announced the real price of 16,700 to 16,800 tomans per kilo of live chicken and 23,000 to 24,000 tomans for hot chicken and said: “Considering the recent losses of poultry farmers, if the government insists on current prices, the future of industry Poultry farming is at risk.

The official said that poultry farmers have no role in determining the price of chicken, adding that currently 23,000 poultry farmers are producing poultry, which has no price monopoly and chicken killers have a key role in the market.

The CEO of the Meat Poultry Farmers’ Union added: “If the process of distributing live and frozen and frozen poultry inputs continues at the approved rate, the downward trend in chicken prices in the market will continue.”