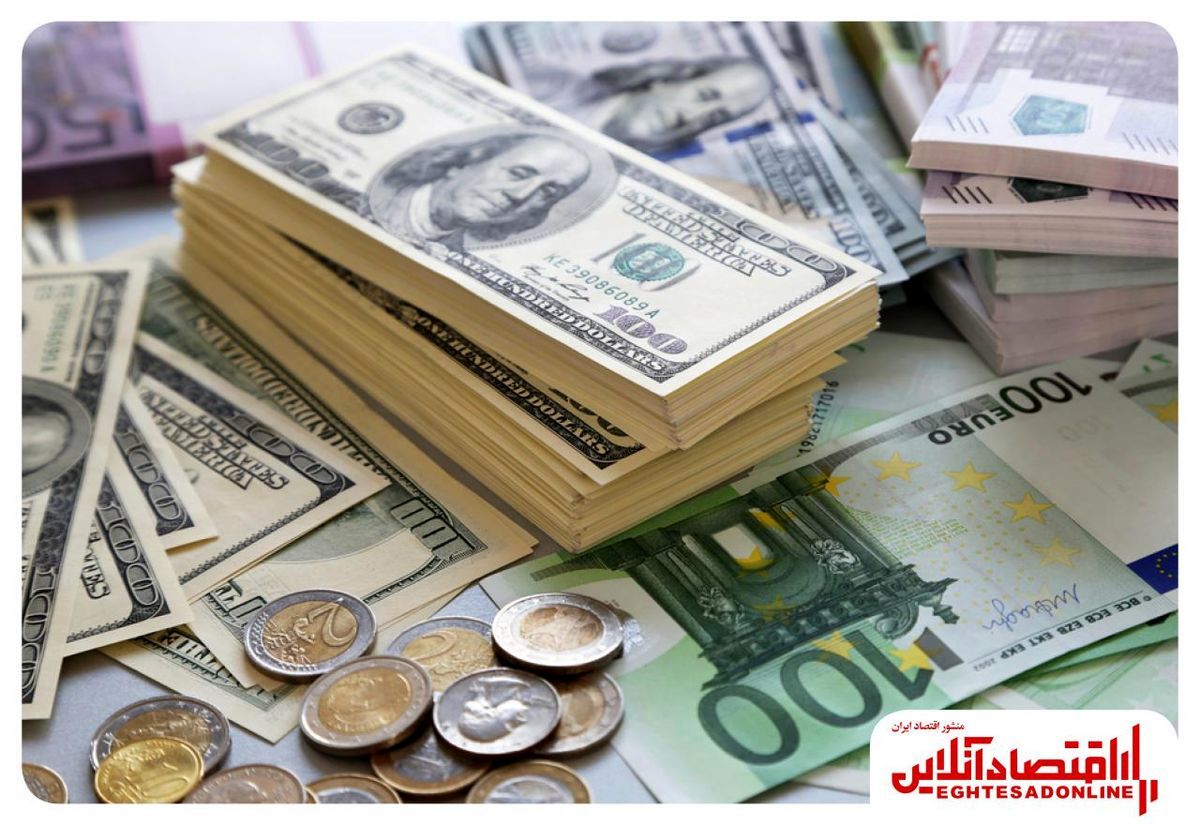 The Money Changers Association announced the first exchange rate in the market today, December 20th. Accordingly, the price of the dollar in the open market decreased by 30 tomans to 25,450 and the euro decreased by 100 tomans to 30,800 tomans.

The foreign exchange market started this summer hotter than any other year, so that the price of the dollar entered the channel of 20,000 Tomans in the first days of July and reached 20,500 Tomans on the third day of this month; In this way, the dollar was able to enter this unexpected rate after a year of resistance (that is, from October 1998, when the rate had risen to 19600 tomans, until July 1999).

Of course, the dollar did not stop at the same prices, but by increasing its speed in this increasing circuit, in July, it jumped to 25,200 tomans with a jump of 5,000 tomans. In the last days of this month, however, the dollar changed direction and first dropped to 24,700 and then in the last two days of July to 22,800 and 21,500 Tomans and ended its work in the channel of 21,000 Tomans.

The dollar went back and forth in August

It should be noted that from May to August, the price of the national exchange dollar fluctuated in the channel of 16 to 23 thousand tomans.

The dollar started the month of September with a price of 22,900 Tomans, but it did not take long for it to enter an increasing phase again and reach 25,100 Tomans during the first two weeks of the month; During the last two weeks, the dollar changed its channel twice, and finally ended its work in the summer at a price of approximately 27,200 Tomans. Also during this month, the price of the dollar in the national exchange increased from 22,500 to 26,500 tomans.

Registration of 30,000 Tomans in October

Studies show that the price of the dollar has increased by an average of 10,500 tomans in the first half of this year. During this period, the dollar exchange rate increased by 66.4%, from about 15900 Tomans in April to 26450 Tomans at the end of September. Accordingly, the highest price fluctuation was in September and the lowest in April.

Avoidance of the foreign exchange market in 1998

Last year, the foreign exchange market can be divided into the first and second halves of the year; In the first half of the year, the main price fluctuation of the dollar was between 11 and 12 thousand tomans, but in the second half of the year due to a series of important political and economic events such as rising gasoline prices, tensions in the region and the conflict between Iran and the US, the dollar price from 11 thousand Tomans in October went up to 15 thousand Tomans in January and in the last days of the year the price of the dollar increased to 15900 Tomans, but finally the foreign exchange market transactions in 1398 ended with 14900 Tomans for the US dollar and 16900 Tomans for the Euro. Dad.

See the “Prices Page” in the online economy daily