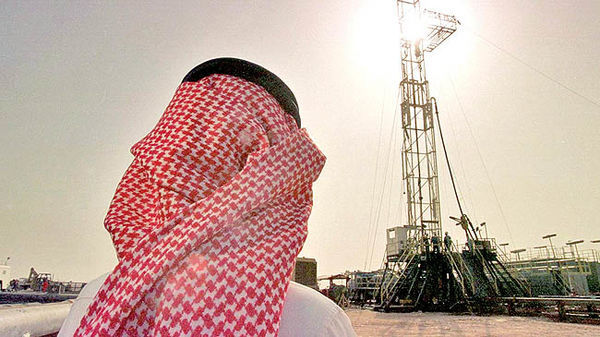 According to reports Al-Manar, Saudi Aramco, acknowledged a 44% drop in profits in 2020 due to the impact on oil prices and the amount of oil sold, as well as lower profits from refined products.

Due to declining demand due to the corona, net profit of 183.76 billion Saudi riyals has decreased by about $ 49 billion by the end of the last 31 years, ie 2020, and this is compared to last year.

According to this report; Analysts had expected Aramco’s net profit to reach 186.1 by 2020.

The Associated Press reports that Saudi oil company Aramco has announced that its annual profit for 2020 has reached $ 49 billion, down nearly 50 percent from the previous year, following a widespread epidemic of the corona virus.

According to this report; Aramco’s annual profit in 2019 was about $ 88 billion and in the previous year it was about $ 111 billion.

At the start of the initial public offering, the company promised to pay quarterly profits of $ 19 billion and $ 75 billion annually.

Given that 98% of Aramco is owned by the Saudi government, most of the profits go to the government, which, despite efforts to diversify the economy, is still heavily dependent on oil exports to cover its costs.

Aramco Financial Results A year after the unprecedented fall in world oil prices, global energy markets have been released following further restrictions on transfers and travel around the world to prevent the spread of the Corona virus and, most importantly, attacks by Yemeni fighters on the company’s facilities. Has found.

According to Aramco’s annual results, the company’s daily production during this one-year period was equivalent to 9.2 million barrels of crude oil.