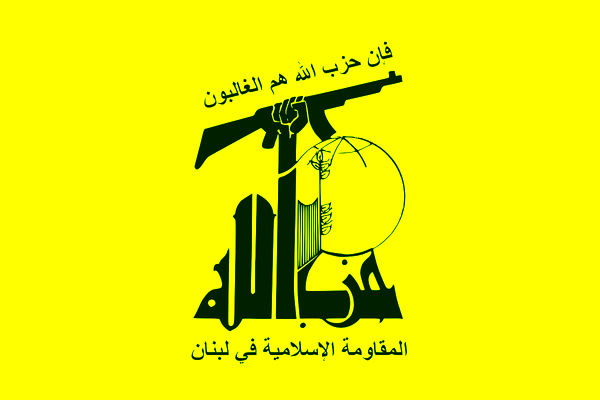 Hezbollah in Lebanon strongly condemned yesterday’s terrorist operation in Tehran, which led to the martyrdom of “Mohsen Fakhrizadeh”, a prominent Iranian scientist and professor.

Hezbollah issued a statement emphasizing that we will stand by Iran and its people with all our might against foreign threats and conspiracies.

Hezbollah’s statement goes on to say that we are also on the side of Iran against the new coalition of the Zionist regime with a number of countries in the region.

Hezbollah in Lebanon stressed: Iran can identify the criminals and cut off any hand that reaches out to aggression against its scientists and officials.

Yesterday, Hezbollah Deputy Secretary General Sheikh Naeem Qassem, in an interview with Lebanon’s Al-Manar network, also assassinated Mohsen Fakhri, an Iranian nuclear scientist, and his martyrdom at the hands of US and Zionist regime members Imam Khamenei, Supreme Leader of the Revolution, Iranian people, Ministry of Defense and Revolutionary Guards. The Islamic Revolution of Iran offered its condolences.

Sheikh Qasim said: The assassination of Martyr Fakhrizadeh was carried out by terrorist elements under the umbrella of the support of the United States of America and the Zionist regime.

He added: “This program (assassination) is part of a comprehensive war against Iran, the region and Palestine.”

Hezbollah Deputy Secretary General stressed: ‌ This is an act of enmity and crime. The response to this assassination will be done by the relevant officials in Iran. This is honor and dignity. We are not afraid of the policy of terror.

In another part of his speech, Sheikh Naeem Qasim stressed that Hezbollah is always ready for any confrontation and that Israel is well aware that any action by this regime will have great consequences for this regime.