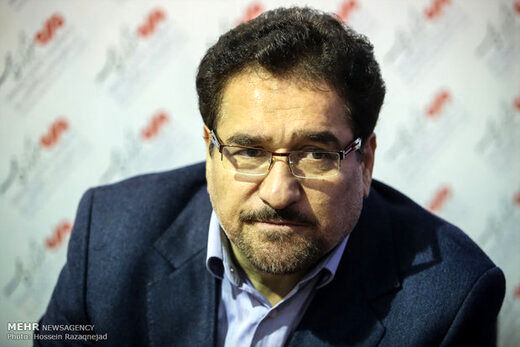 According to reports EconomyNews Citing online news, the former representative of Ardakan people in the parliament criticized the summoning of Mohammad Reza Jalaeipour and said: “I do not know what is the justification for summoning and interrogating him for a 100% legal activity in the reformist consensus building?”

He added: “I do not know what is the justification for summoning and interrogating him for a 100% legal activity in the reformist consensus-building organizations? Will such a method achieve the strategy of maximum participation recommended by the Supreme Leader? It is strange that friends like Dr. Jalaeipour They follow this strategy in order to save the country and improve the situation of the people, and sometimes they are even unloved by their friends. Should they be repressed by the claimants of absolute provincialism?

The former member of parliament stated: “Those who are at the forefront of implementing the leadership’s guidelines and should make every effort in this desperate atmosphere to provide the means for this to happen, are using these methods to discourage political activists.” He will take a village to a place that is neither a vine nor a vine.

In the end, Tabesh said: “God willing, in the shadow of rationality and prudence, the way will be paved for the sympathizers and sincere forces of the revolution and Iran, who are in the minority today, and the election arena with a variety of candidates, different tastes and strategic operational plans will offer light of hope. Live in the people and seek the excellence of the country and reduce the suffering of the people.