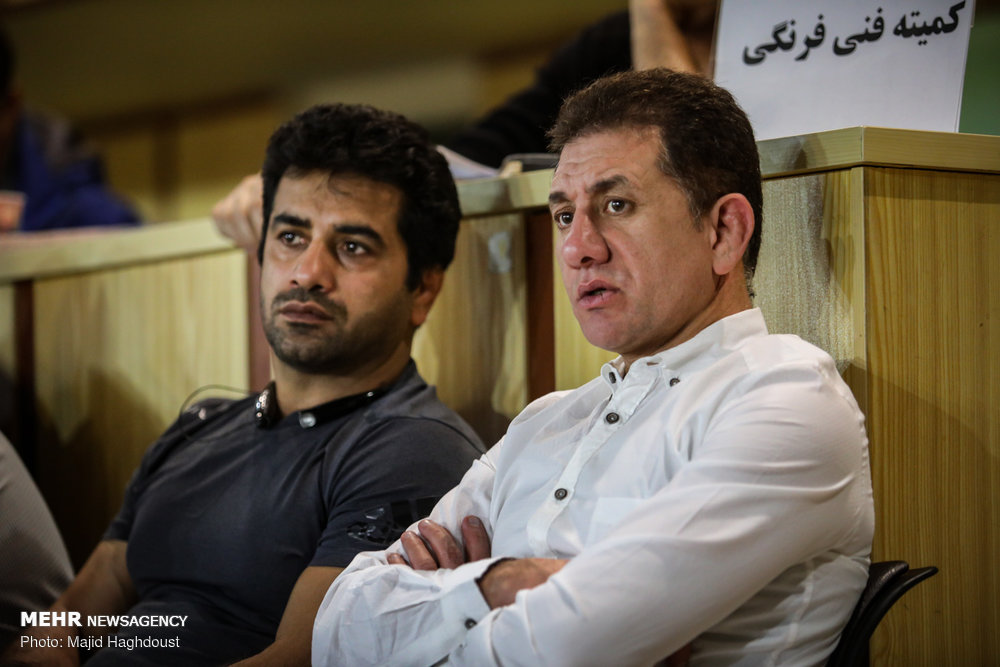 According to the Mehr reporter, Mohammad Talaei about why Esteghlal won his team in the final with 6 wrestlers elbow “I was sick and I did not serve my friends for about 10 days from the distance to the final, and I came in the morning and our team won,” they told a TV program. I was not aware that they want to protest in this way ه Arrange wrestlers. Then they called me that Your team Send. Where all the greats gathered for the final of the league and I am also aware of the problems with which the league was allowed to hold its wrestling matches in these conditions and the people watching TV. Wait Race Are, if there is a protest should be after Race Be.

He spoke about the independence of the ship Do not take Younes Emami clarified: They had a problem with Younes. This wrestler after Race He called me and said that I had signed a 74 kg contract with the team. Myself too I always suggest It was up to the wrestlers not to question their championship sport money. He once wrestled for Esteghlal in 70 kg and was in the possession of the team. Any جوری I calculated that the children should wrestle because wrestling is a sport of wrestling. Of course, I did not do anything to anyone, I wanted them to wrestle.

The former world wrestling champion continued: I was talking about advice, Mahmood Ismailpour was also Hadi Habibi, the head coach Team and The members of the technical staff worked hard, first we gathered the team for Urmia and then with the team Reza Yazdani, we became one. All the wrestling families know I do not compliment anyone. I told the kids that your job is to wrestle, we might argue with the secretary today, you will be deprived in the middle, it really is not worth your money.

Golden in the end about test Positive and Negative Amir Mohammadi and the protests of the Esteghlals also said to this issue: Apparently, the federation and Esteghlal had a dispute over the positive and negative tests of this wrestler. The test taken by the federation was positive and After independence test Brought negative. In my opinion, it would be very wrong if this wrestler was from Corona and came to the hall. I was a rival with the secretary at the same time, but the right and wrong words must be said. If such behavior is done, it is not right at all.