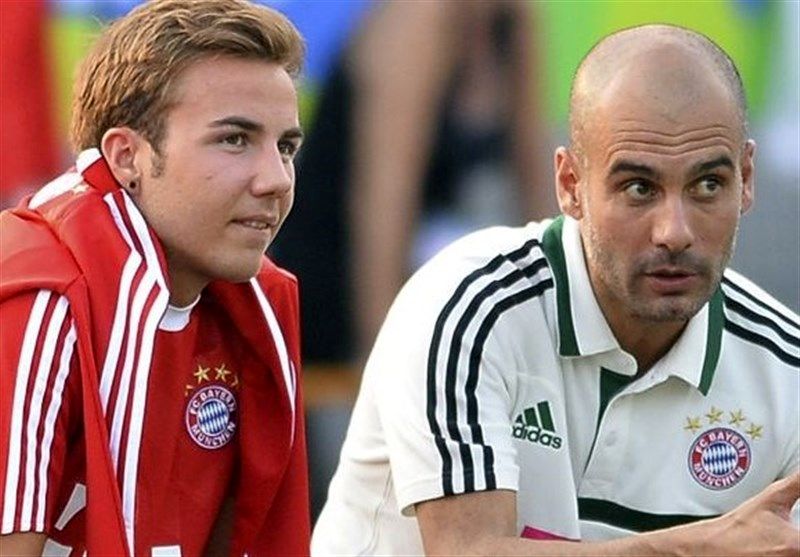 Mario Gotze , The German star of the football team PSV Eindhoven explained why 2013 despite the success of the team Borussia Dortmund He was separated from Jürgen Klopp’s students to join Bayern Munich.

Mario Gotze He joined Bayern Munich seven years ago with a € 37 million contract as one of the best young players in the world, but he could not repeat his brilliance at Dortmund. He now admits that the chance to play under Pep Guardiola tempted him to leave the Yellows.

“I was 21 when I left Dortmund for Bayern Munich,” Goetze said. Of course, that incident was accompanied by a lot of controversy. If I went back in time, I would have stayed with the club in Dortmund longer, but going to Bayern Munich was definitely not a mistake. I wanted to challenge myself and get acquainted with Pep Guardiola’s philosophy of play.

“At Bayern Munich, I experienced three Champions League semi-finals and Guardiola taught me to look at football from different angles and from different positions on the pitch,” said the German national team goal-scorer in the 2014 World Cup final in Brazil. Guardiola can literally put you in any area of ​​the pitch, and Arjen Robben (former Bayern Munich Dutch midfielder) can testify.