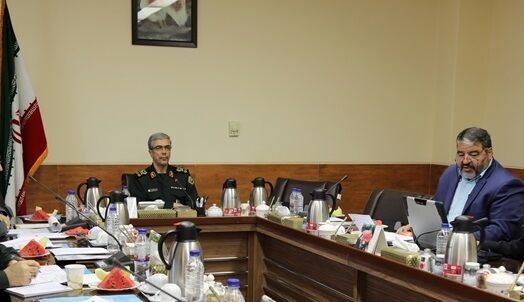 At this meeting, first, the annual report of the Standing Committee and how to include the approvals of this committee in the plans of 1400 were prepared and determined.

Then, the report on the visit of important and vital centers and infrastructures was discussed and suggestions were made and approved by the members.

After that, the reform of the passive defense system in the provinces was put on the agenda of the meeting, which was completed and approved after discussion and exchange of views by the members of the Standing Committee.

At the end of the meeting, Major General Bagheri appreciated the efforts of the head and officials of the country’s passive defense organization and thanked them for the proper and good implementation of the plans for the year 1999 in this field.