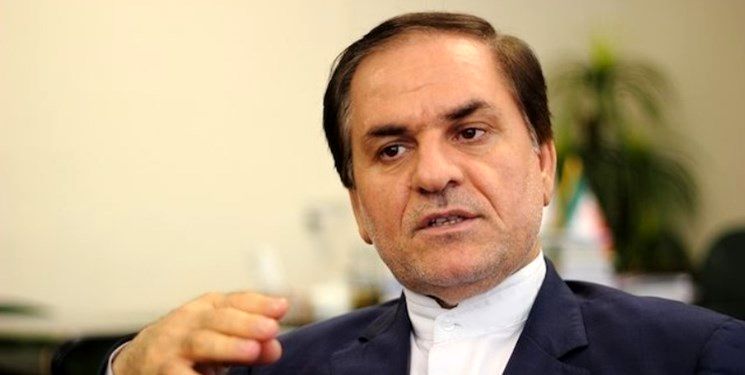 Hossein Nooshabadi according to the committee Foreign Relations of the British Parliament “It calls for the necessary investigations into terrorism The Revolutionary Guards The Islamic Revolutionary Guard Corps has become a legal institution and an official organization that is active in the cultural, military and social dimensions, and in no way does a country have the right to have a governing body that has a positive presence in all areas. To address a terrorist group.

The representative of the people of Varamin, Pishva and Qarchak in the Islamic Consultative Assembly added: If the Islamic Revolutionary Guard Corps has an advisor in some countries in the region, it was at the request of these countries; Because interaction and friendship with our country’s neighbors is one of the policies of the Islamic Republic; Therefore, the Revolutionary Guards, as an institution that has always stood against the current of domination, and raising such issues by the British Foreign Relations Committee is an unreasonable and unreasonable demand.

The representative of the people in the Islamic Consultative Assembly emphasized: Westerners know very well that if they are going to confront terrorist groups, they must fight with the real current, which is the same as the ideological groups, and realize that the Islamic Revolutionary Guard Corps is a legal entity and no one can Charge such a legal entity; Therefore, such statements are against the custom of diplomacy.

A member of the National Security and Foreign Policy Commission of the Islamic Consultative Assembly stated: “If they engage in such irrational behavior, the Islamic Republic of Iran will also take preventive action. Condemn.