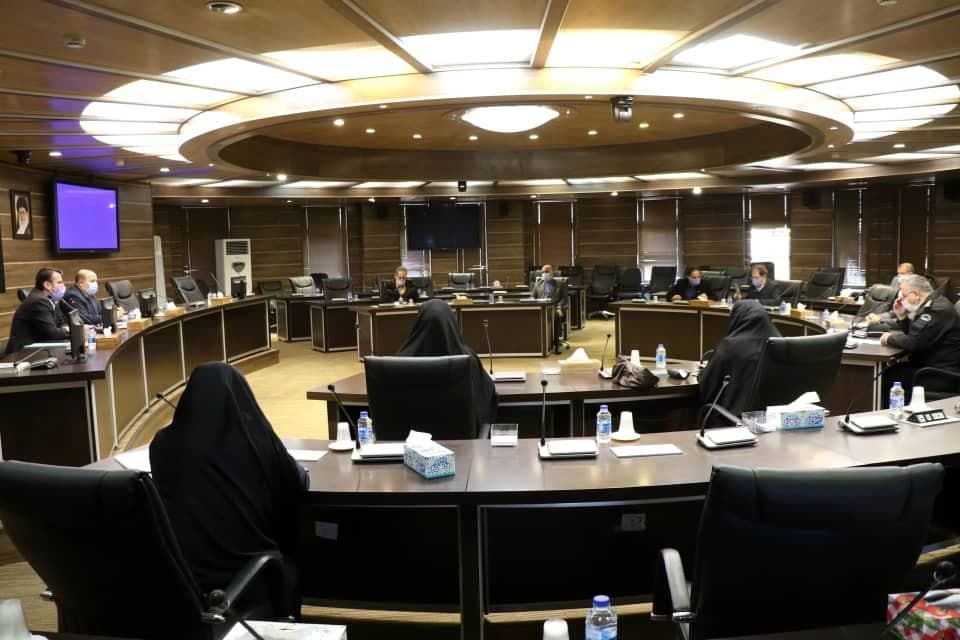 According to the West Azerbaijan Borna, Ali Mostafavi on Monday in the second meeting of organizing the affairs of beggars and street children in the province, emphasizing the importance of solving social problems and issues of society, said: All officials should take basic steps to reduce social problems and In this way, the welfare and relief committee of Imam Khomeini (ra) alone can not implement government programs to reduce social harm.

He also stressed the role of people and non-governmental organizations in helping vulnerable people to reduce social problems and added: “The people of Islamic Iran have shown that they roll up their sleeves and help wherever necessary, and an example of this effort.” Excellent people can be seen in collecting and distributing faithful donations to people affected by Corona.

The political, security and social deputy governor of West Azerbaijan said: “The people of our country work hard to help the injured and create beautiful scenes of helping the needy.”

Ali Mostafavi also asked the media, especially the Radio and Television, to help attract good and benevolent people to support working and injured children by preparing various reports and programs.

The political, security and social deputy governor of West Azerbaijan also asked the Urmia municipality to put the greenhouse under construction in the city of Urmia into operation by the end of this year, so that those in need who do not have shelter can use the greenhouse.