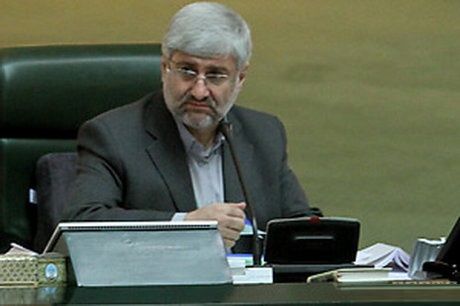 He added: “Today, we will review some of the Guardian Council’s referrals for next year’s budget bill, and after approval, approval, and if the council approves, we will not have a meeting in parliament tomorrow, otherwise we will have a meeting today or tomorrow afternoon.”

Farhangi also said that today’s closed-door meeting was to summarize and evaluate the actions and performance of the 11th term of the parliament, in which the speaker and a number of deputies commented on issues such as employment, housing and budget structure. Preparations for future parliamentary issues were also discussed.

In the end, he said: “In the margins of the parliament, there was a point about the expenses of the deputies and the publication of their salaries, which is quite part of the report published in this regard; This is because MPs across the country sometimes deal with several offices in their constituencies, where parliamentary expenses are kept in a separate account like all executive bodies and have nothing to do with their salaries.