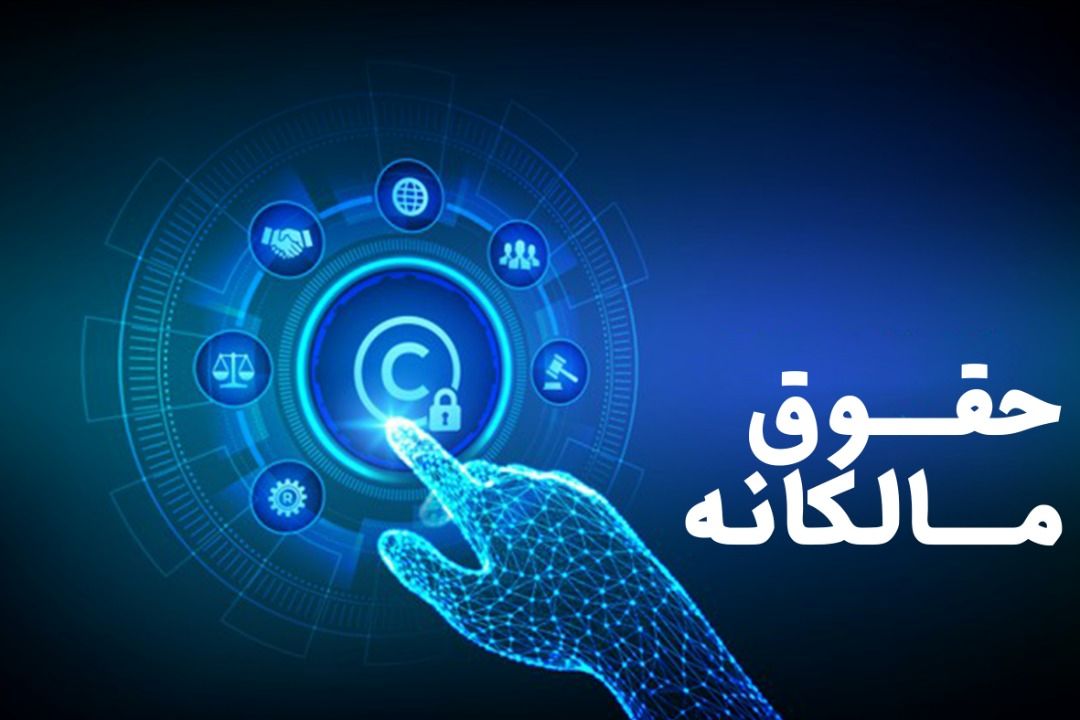 Due to the continuous improvement of the company’s financial situation, including income from investment and insurance operations, the ownership ratio of Kowsar Insurance Company (Public Joint Stock Company) increased by about 100% in the three-year period ending December 20, 1999.

Morteza Aslani, stating that the higher the ownership ratio, indicates the greater strength of a business unit, said: the assets of any business either belong to shareholders or to people outside the group, which is the same debt. Ownership ratio means the ratio of equity to total assets. The higher the ownership ratio of the company, the lower its debt ratio and it can be concluded that the company is more committed to its obligations and does not use much financial leverage.

The director of internal audit of Kowsar Insurance, announcing that the average ratio in the insurance industry is about 15%, noted: “Fortunately, Kowsar Insurance Company was able to increase this ratio to more than twice the industry average and reach 31% in the last three years.” Alborz, with a ratio of 35%, occupies the second place in this field.