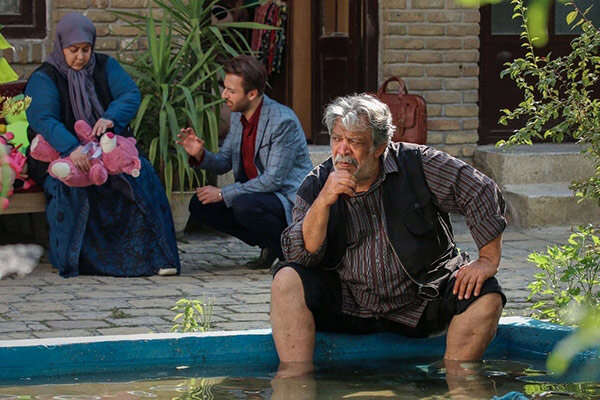 According to the Mehr news agency, quoting the public relations of the project, the TV series “Bakhanman” directed by Borzoo Niknejad and produced by Zeinab Taghvaei, started late this summer in compliance with all health protocols in the north of Tehran and so far most of the work has gone in front of the camera. Is.

Despite the outbreak of Corona, the production team has been filming in difficult conditions for the past three months, following health guidelines, and is working to get the job aired in a timely manner.

Simultaneous editing of “Bakhanman” has also been started by Mehdi Saadi to prepare the series for the winter antenna.

The script of the series is written by Amir Baradaran. “Bakhanman” is Zeinab Taghvaei’s re-collaboration with Borzoo Niknejad after “Dudokesh”, which is in the production stages for broadcasting on Se Sima network.