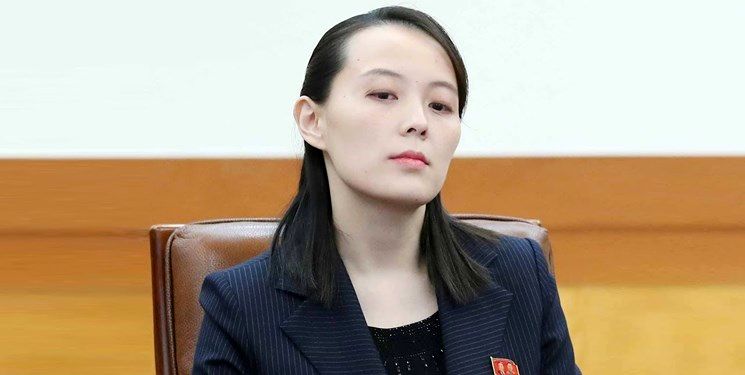 While Pyongyang has ignored efforts by the new US administration led by Joe Biden to reach out to the country, North Korean leader Kim Jong Un’s sister has warned Washington.

The sister of North Korean leader Kim Jong Un, who political experts say has special power in the country’s politics, has condemned the start of a joint US-South Korean military exercise.

He said in a statement that it would be “difficult” to return to the Korean Peninsula three years ago in the calm and peaceful “spring days” despite such tense exercises.

According to Yonhap News Agency, Ms. Kim warned South Korea about the continuation of joint exercises with the United States, threatening to cancel the military agreement on de-escalation signed in September 2018 between the two Koreas and to dissolve the organization responsible for border affairs. .

“Washington has been trying to contact North Korea since mid-February but has not responded,” a senior US government official was quoted as saying by Reuters on Sunday morning.

South Korea’s Ministry of Unity later said the new US administration had made the necessary arrangements with Seoul before launching efforts to reach out to North Korea.